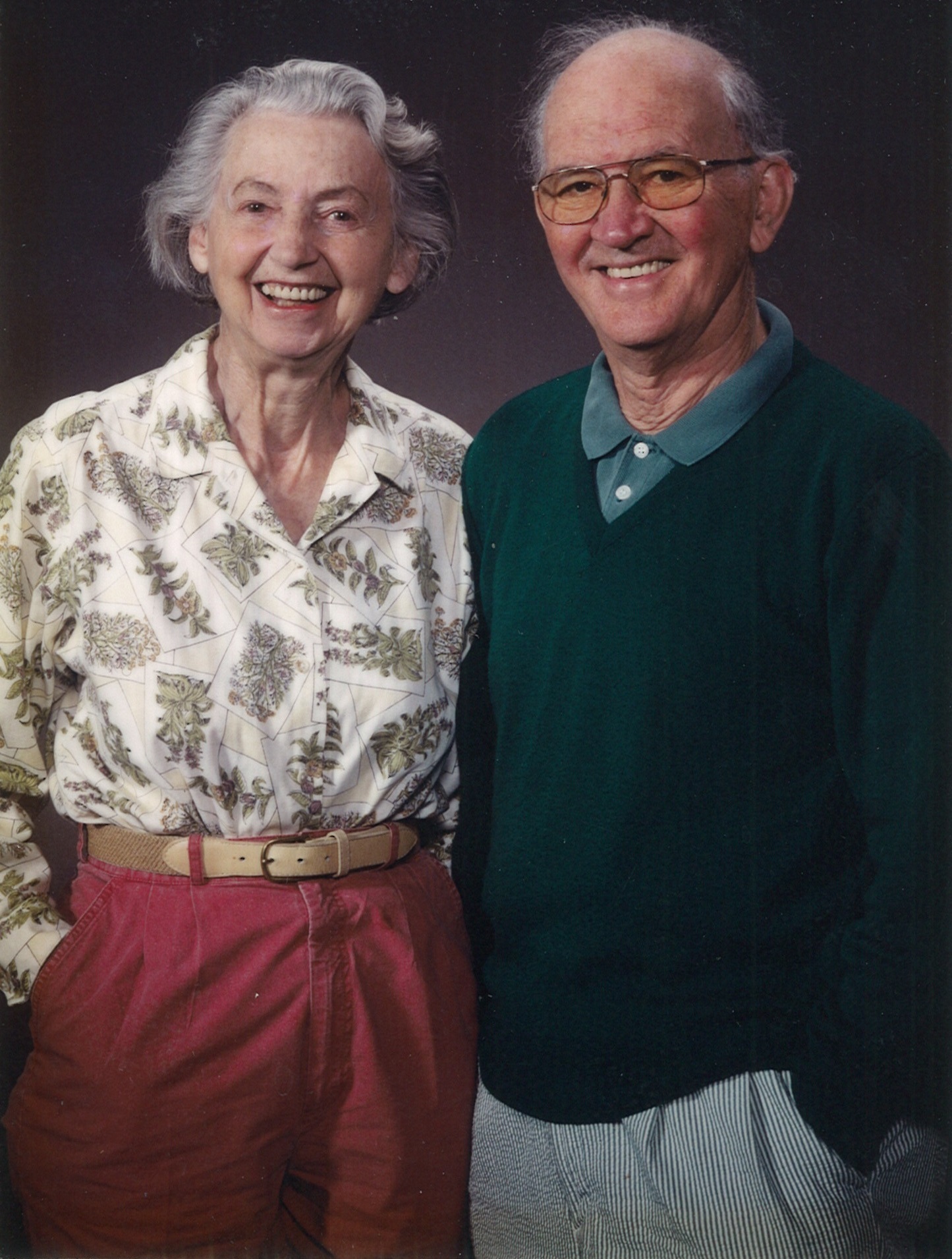 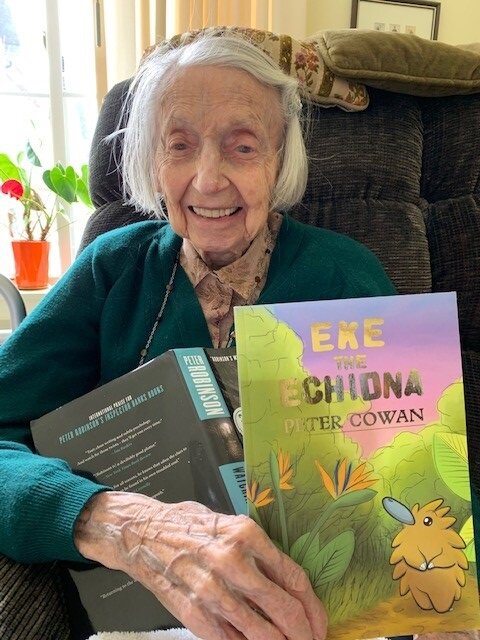 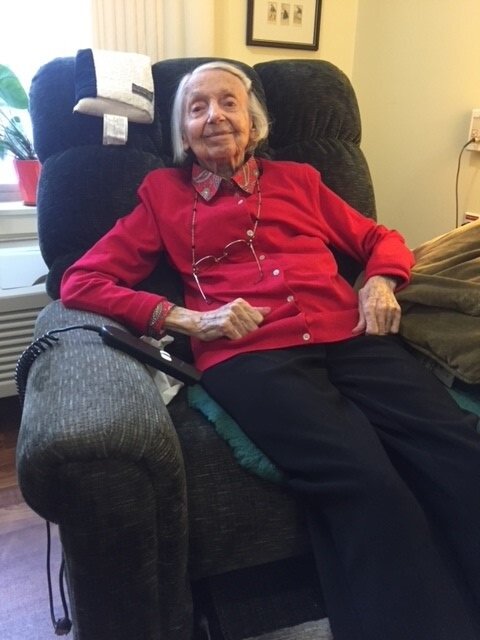 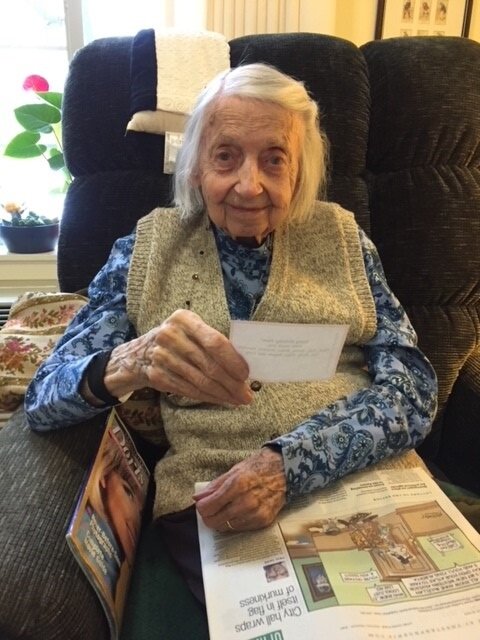 To Watch the recording of the Service click this link:
https://video.ibm.com/embed/recorded/131348220

Joan Doig died peacefully at home on December 28, 2021 at the natural end of a long life.

Joan was born in Bridlington, Yorkshire and was a child of the Great Depression and the Second World War. Childhood pictures show a sweet but serious-faced child. A primary schoolteacher recognized Joan’s academic potential and had her sit a national examination that earned her a fully-funded position in “grammar” school. Thereafter, she earned a full scholarship to Oxford University. She graduated from Oxford with a BA and a Diploma in Education, and subsequently earned an MA degree from Oxford and then a PhD in English from the University of Saskatchewan. Joan taught English at the senior secondary level in England, and then at the University of Saskatchewan. She was for many years a Sessional Lecturer in the Department of English until her retirement in 1998. After retirement, Joan continued to exercise her scholarly skills and her interest in history by researching and writing the genealogy of both the maternal and paternal sides of the Doig and Dickinson families.

Joan and Noel met in their first year at Oxford and were devoted to each other from then until Noel’s death in early 2018. Joan and Noel married in 1951 and moved from England to Saskatchewan in 1958. Noel established a rural medical practice in the village of Hawarden. Joan often reminisced about their first few weeks in Hawarden where her fondest memories were always of the kindness and generosity of the people. The Doigs moved to Saskatoon in 1961.

Although in many ways an early feminist, Joan was a devoted wife and mother. She was selfless and uncompromising in her support of Noel’s work. In Hawarden, she worked as his office assistant, playing all roles including dispensing medications from his small dispensary. Outside of his clinical practice, Joan fiercely supported Noel’s work with his professional organizations. As a teacher, her children remember Joan working late at night reading and marking essays at the dining room table, once all her family duties had been fulfilled. Joan demanded high standards of achievement from all her children, especially in their English and History essays, which also were “marked” at the dining room table. Joan was infinitely proud of her children and their growing families. In her last years, the question “What news is there?” was always to be answered with news of the family which would be met with two thumbs up.

Joan was a highly principled and deeply moral person, a practising Anglican and long-term member of the parish of All Saints, who lived the tenets of her faith. She will be deeply missed.

Her family would like to thank the staff of Stonebridge Crossing Retirement Community, Palliative Home Care, and Dr. F. Wardell for their devoted care of Joan and their support of the family. The family gratefully declines the gift of flowers. Memorial donations may be made to the Prayer Book Society of Canada, STARS (Shock Trauma Air Rescue Society), All Saints Anglican Church, the Saskatoon City Hospital Foundation, or a charity of the donor’s choice.

The Requiem Mass will be celebrated by the Ven. Dan Hughes on Saturday, February 12, 2022 at 2:00 pm from All Saints Anglican Church (1801 Lorne Ave.) The service will be livestreamed for those unable to attend in person and the link can be accessed on Joan’s Tribute/obituary page at www.saskatoonfuneralhome.com where condolences may also be left for the family. The Committal Rites and placement of Joan’s urn beside her husband Dr. Noel Doig, will take place privately at the  Columbarium at St. John’s Cathedral.

Share Your Memory of
Joan
Upload Your Memory View All Memories
Be the first to upload a memory!
Share A Memory