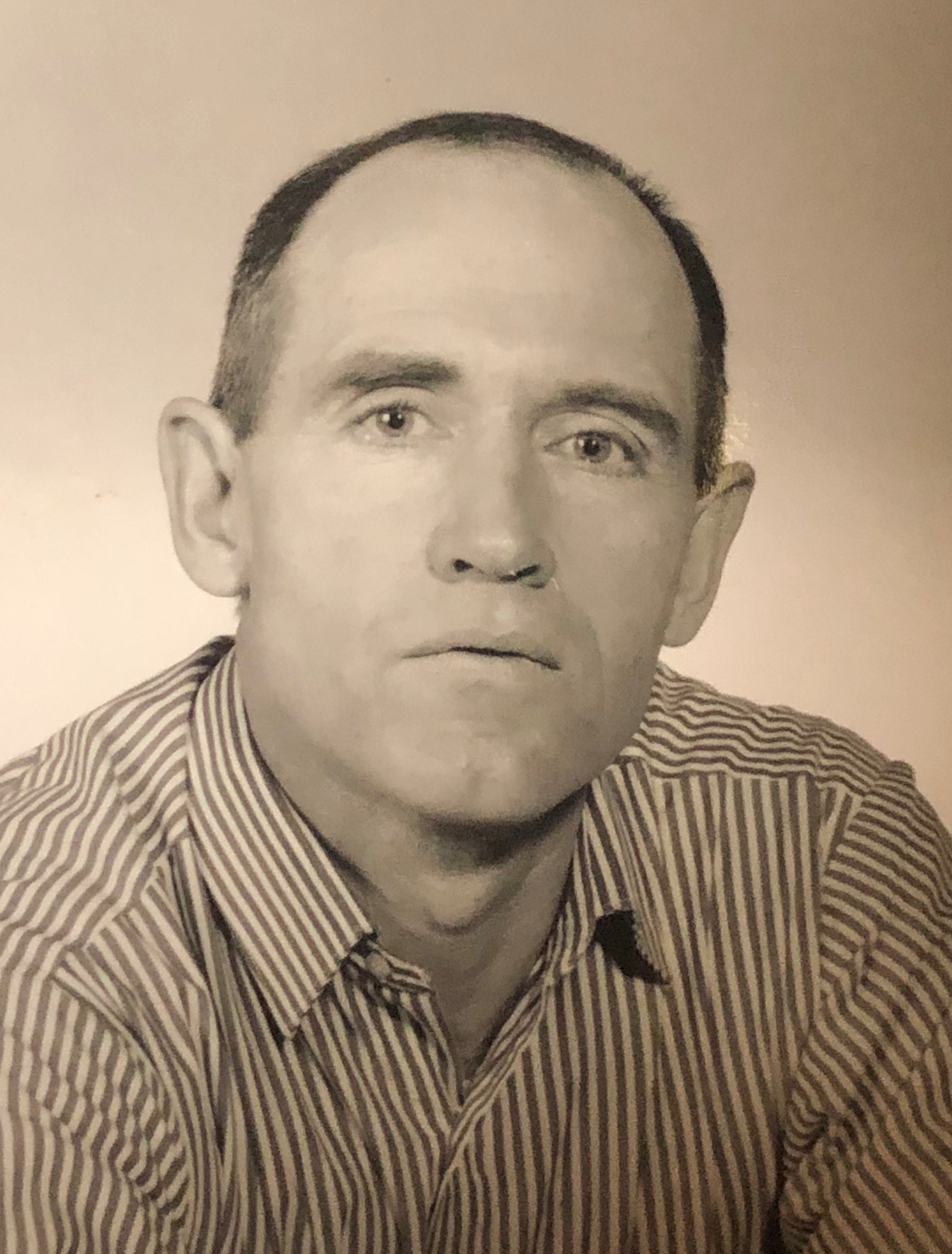 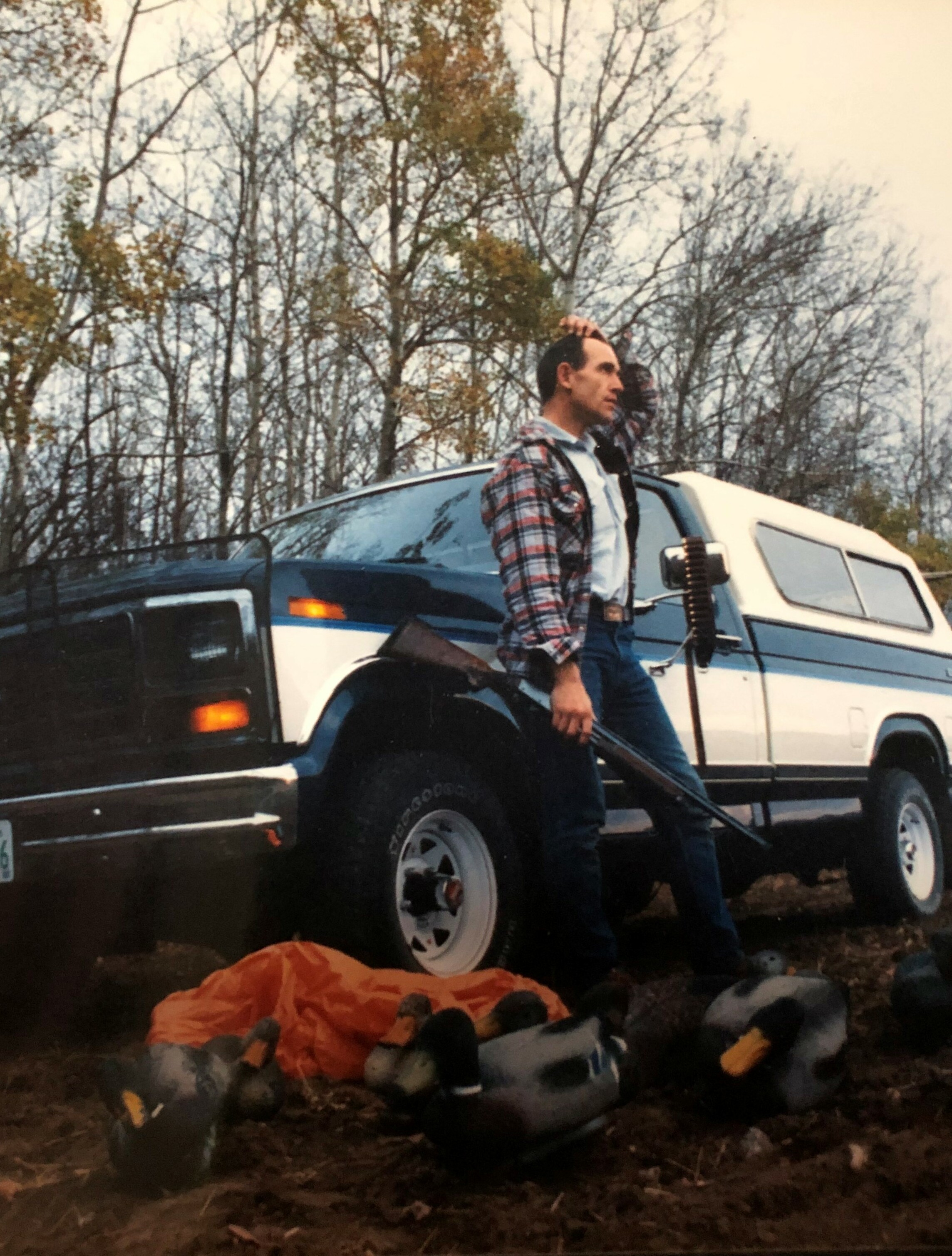 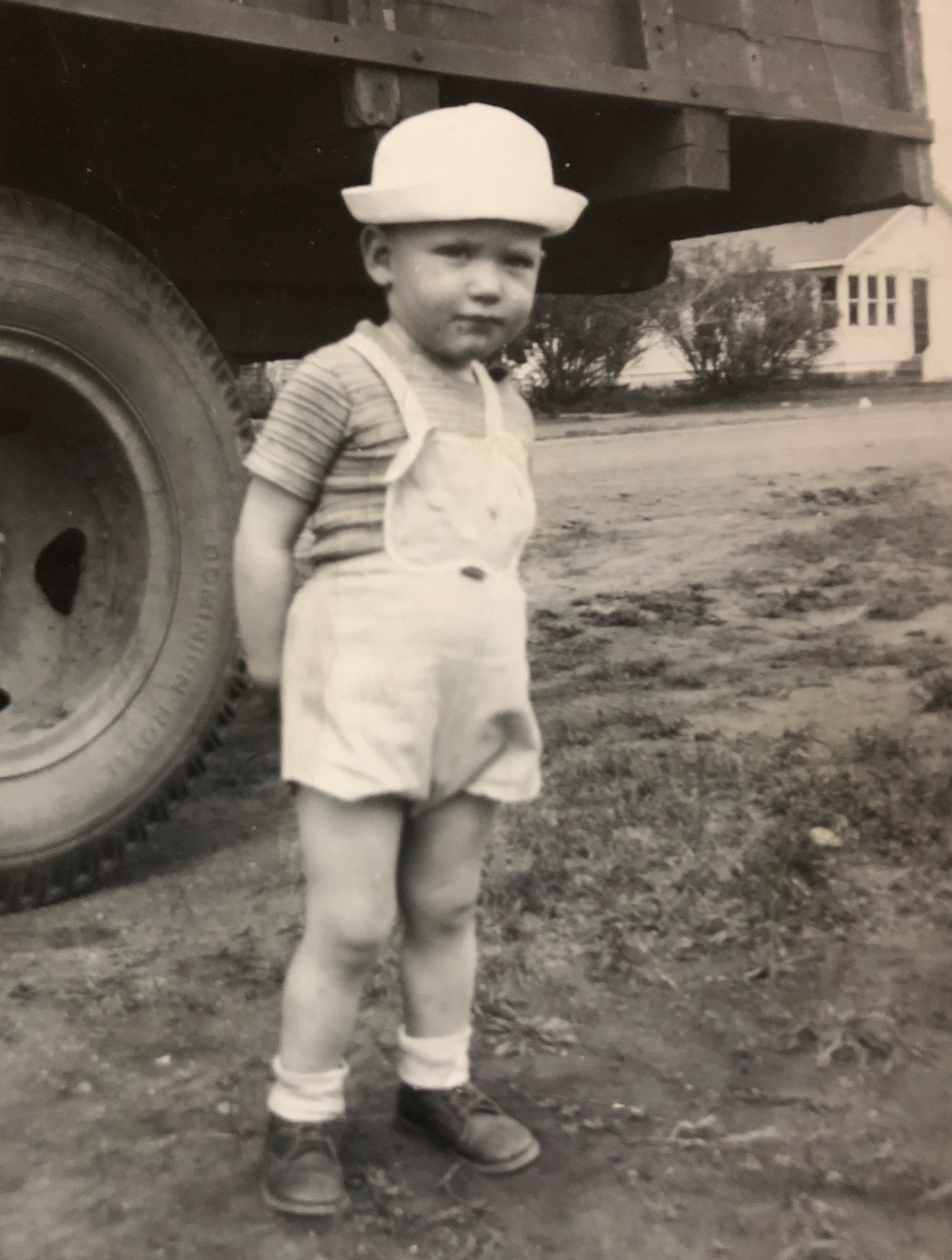 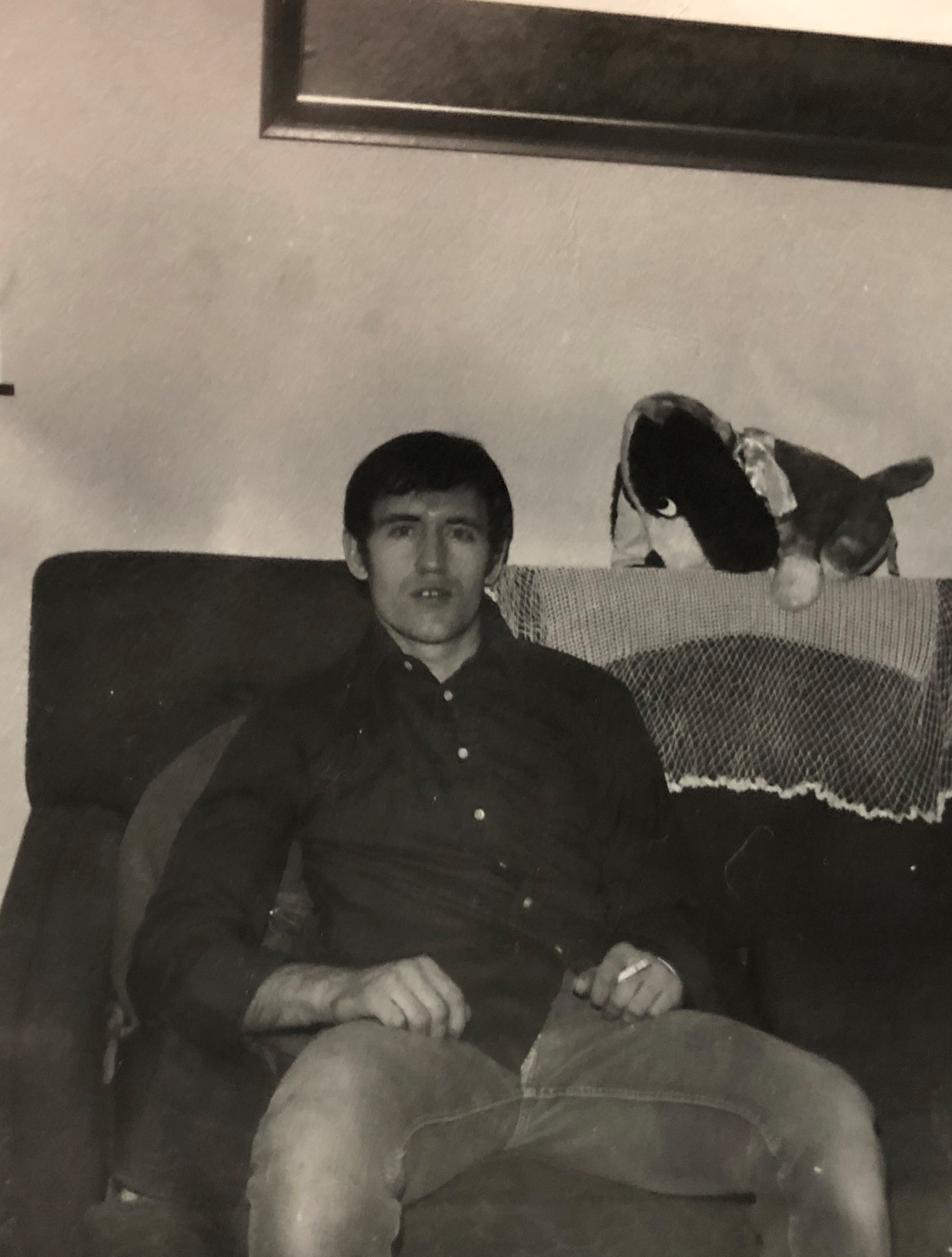 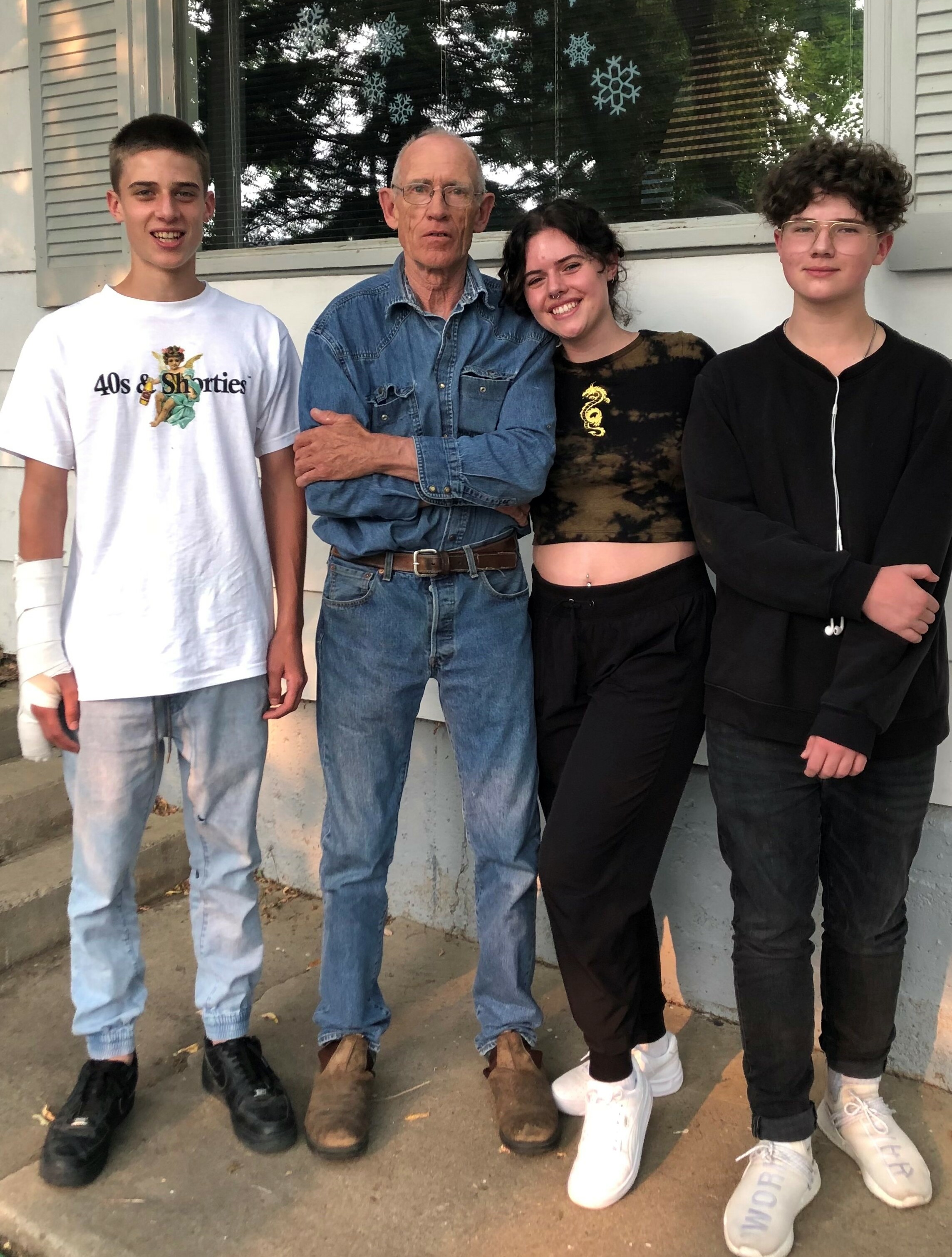 On the morning of Wednesday, January 5, 2022, at the age of 73, Lyle Gordon Ambler slipped peacefully into his Savior's arms, with his daughter by his side.  He is survived by his only daughter, Tanda Olson and grandchildren Emmanuela, Joshua and Caelan; his younger sister Marion Ambler and his nephews and niece from his youngest sister Iris, Dylan Ambler and Stephen and Alena Kostiuk and her son Logan.  Gone before him were his grandparents and his parents, Gordon and Margaret Ambler; baby sister Iris Kostiuk as well as aunts, uncles, cousins and beloved friends.

Lyle was born in a small hospital in Melfort Sk. and raised on the family homestead in the Pathlow area.  After finishing school he moved to Saskatoon and got his first job with CSP foods where he worked as a millwright until his cancer diagnosis in September of 2021.  When he was 20 he met Marilyn Pauhlus and they fell in love and married 4 years later in 1972 and had their first and only child, Tanda Lynn in 1975.

Lyle was a man of many interests and talents...from pursuing Karate in his earlier years to also showing his talent and creativity through his love of the acoustic guitar which he taught himself.  He also had a great love for the outdoors and God's creation and spent many years hunting both with bow and rifle and exploring nature from prairie, water and mountains.  In later years he gave up hunting and showed his love of creation through his gifted eye for photography and caring for the animals and birds that crossed his path.  He traveled the rivers by canoe on his own, and with close friends on weekend canoe trips.  He would also share his interests and passions with Tanda who would often accompany him on many trips into the country whether it be camping trips into the mountains on many summer holidays, or afternoons on the rifle range teaching her safe handling and sharp shooting of both rifle and the bow and arrow.  He would also include her on the preparation of the wild he caught whether it was deer, goose or rabbit.  She knew a lot about a goose' gizzard :).  Along with his many capabilities he had a pilot's license at one time and would make trips to Melfort with Tanda to visit his parents.  Along the way he would tell her about the scientific names of the various cloud formations and even allow her to take the controls a  time or two.  He also loved the night sky and would set up the telescope in the back yard or on a hill out  and away from the city lights and point out and name the various constellations.  He also loved Saskatchewan for her large prairie skies that would come alive with vibrant sunsets which he often enjoyed from his motorbike coming home from an evening ride and a meet up for coffee with his brother in law David out by Wakaw.  Also the intensity of Saskatoon's summer storms which would become captured with his camera and the dramatic cloud formations and lightning as it lit up the sky.

Even though Lyle was a quiet and private man, he touched many lives, perhaps unbeknownst to him.  He enjoyed his work as a millwright and spending time in the break room visiting with his coworkers and friends.  He also found connection and friendships through the shared love of bluegrass and folk music whether that be picking with Phil, his friend and neighbor of many years in one another's home, or meeting with strangers at Lydias for a Sunday afternoon jam session of Irish music.  There was also his regular circle of coffee friends he met up with at Tim's and A&W.

He was always willing to help others, including those whom others may have overlooked.  From a stressed parakeet that needed a home to those stranded and in need of a ride.  Even risking his own life to save a stranger.   My cousins have shared how much of his time he shared with them meant whether that was fishing, or target practice with a rifle, or teaching them his guitar skills.  Also becoming a father and grandfather figure to longtime companion,  Wendy Blair's family.

It is difficult to encompass, in a few words, the life of a man whose heart was a treasure chest full of giftings and love for others.  Who walked this earth, often with a heavy heart, humbly and fully aware of his weaknesses and sins more so  sadly, than aware of the beauty, light and richness that came from deep within and that others reaped the benefits of.  Yet that awareness of his weaknesses caused him to lean on his Heavenly Father and his Saviour Jesus, and he is with them today. I am sure he was greeted with a beautiful guitar and is able to play, once again.

Share Your Memory of
Lyle
Upload Your Memory View All Memories
Be the first to upload a memory!