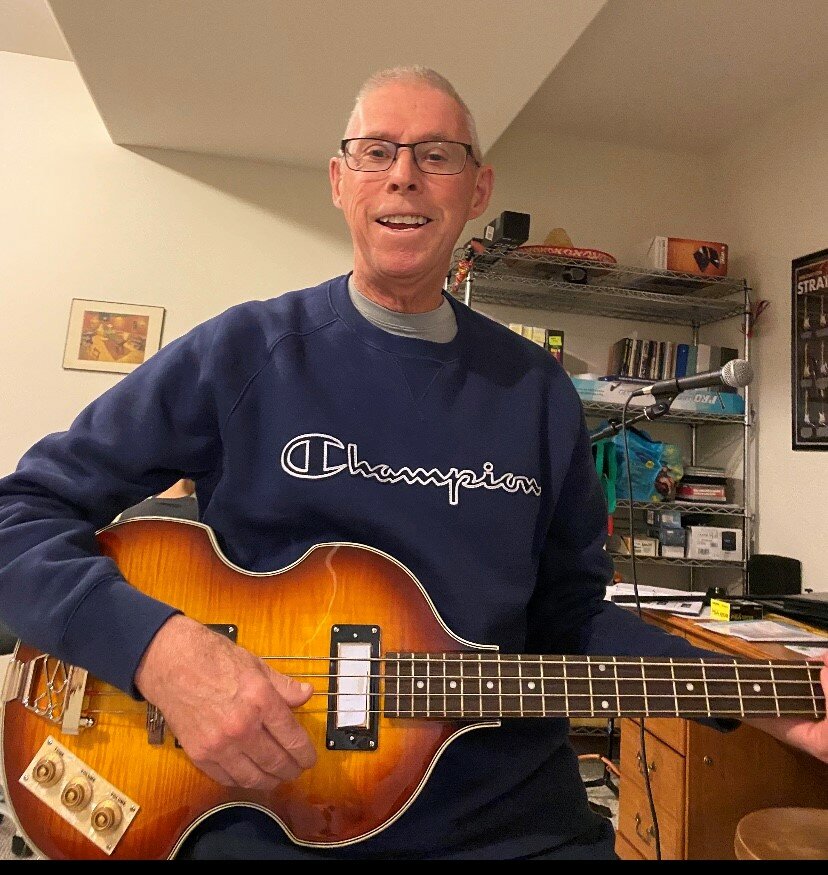 Bob is survived by his wife of 52 years, Christina (Jackson) Prosser, daughter Heather (Ian) Weimer and grandchildren Hannah, Tekarra, and Joshua. Son Tim (Andrea) Prosser and grandchild Julia (Jay Fafard) Prosser. Daughter Amanda (Matthew) Kolody and grandchildren Aiden, Andrew, and Logan. Siblings John (Marlene) Prosser, Lois (Carl) Anderson, Norman (Debbie) Prosser, Mary (Archie) Lilburn, and Mavis (Jack) Gelowitz. Predeceased by parents Bert and Carrie Prosser and brother-in-law Don Moore.
.
Bob was born March 4th, 1948, in Loon Lake Saskatchewan. In 1955, the Prosser family moved to Elrose and then to Saskatoon in 1963. In 1967, Bob met Chris Jackson and they were married in 1969. Bob began his career with Federated Co-op in Saskatoon and then, in 1972, transferred to Calgary as an office manager. In 1974, Bob moved his family of four to Regina, Saskatchewan and began working for the Government of Saskatchewan as an Analyst. In the late 70s, Bob joined the staff of the Bureau of Management Improvement. Bob and his family moved to Saskatoon in 1980 when he accepted a position with the City of Saskatoon. He became City of Saskatoon Auditor General in 1987 and remained in that position until 1999 when he started Robert Prosser and Associates. In 2014, Bob fully retired.
Bob served as a member of the Board of Directors of the Centennial Auditorium for several years. He had been a member of the United Church of Canada his adult life and was most recently, a member of St. Martins United Church.

Music has been Bob’s passion since he was a teen; “you can never have too many guitars”. He enjoyed many wonderful music memories with Carl Anderson, Don Moore, and Tim Prosser. The winters in Mesa, Az. led to many jam sessions on the patio. Candle Lake life was a huge part of Bob’s life, family, and grandchildren time. Sailing, tennis, pickleball, boating and fishing were enjoyed throughout his lifetime and of course, playing guitar. Bob and his brothers Norm and John turned their passion for water sports into “Free Spirit Sail Craft”, or the boat business, for several years too.

Bob has been an amazing husband, father, grandfather, and friend. He gathered many friends throughout his career and had a wonderful circle of friends in Mesa. Bob would always drop whatever he was doing to help his children or friends or anyone else that might need a hand. Bob was a gentle caring man who will be greatly missed by many.

In lieu of flowers, donations can be made to the Canadian Cancer Society or to Charity of Choice.

Share Your Memory of
Bob
Upload Your Memory View All Memories
Be the first to upload a memory!