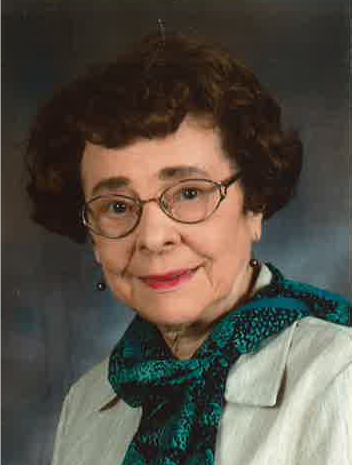 Mary Friesen passed away peacefully on January 12, 2022 while residing at Central Haven Nursing Home in Saskatoon. Mary was born in Eatonia SK. on August 18, 1928 and as her father had died before she was born, she lived with her mother, one sister and one brother at her grandparent’s farm in Kindersley, SK. Her parents and grandparents had recently emigrated from Russia. In 1936 Mary moved with her mother and two siblings to Rosthern SK. where she attended public school and high School at Rosthern Junior College. During these years Mary was exposed to music in choral singing and a year of piano lessons and music appreciation. She was baptized in the Rosthern Mennonite Church in 1946 where she also attended Sunday School.

Due to financial reasons Mary was not able to continue her music studies until she came to Saskatoon after high school graduation. She worked as a secretary at St. Paul’s Hospital for twelve years and during those years studied piano with a Sister from the Convent and later with Dr. Lyell Gustin. Mary received her associate diploma as teacher of piano form the Royal Conservatory of Toronto in 1963 and teaching piano became her life’s work and taught well into her later life.

Mary travelled extensively with friends to Europe on several occasions, attended international piano competitions and concerts in throughout Europe and USA. On one of her early trips, she traced the history of the family’s Mennonite heritage in Europe, Menno Simons in Holland and Martin Luther in Germany.

Over the years Mary made many friends through her Church, family and teaching music. Several of her students who graduated from her studio kept in touch with her over the years which she greatly appreciated. She had also been teaching second generation students for several years and very much enjoyed the company of her colleagues.