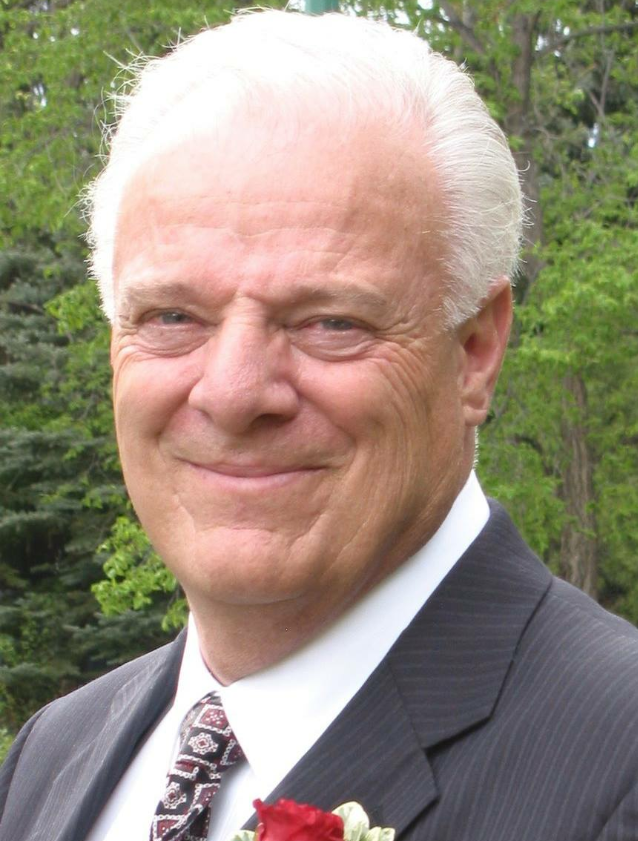 To Watch the recording of the Service, please click this link:
https://video.ibm.com/embed/recorded/131421403

Ronald Peter Giesbrecht was born on January 11, 1946 at home on the farm near Wymark, Saskatchewan.  Ron grew up on the farm with his parents (Peter and Agatha), two brothers (Bob and Dave) and sister (Hannah).  He attended elementary school Versaille School and high school in Wymark.  Ron had a keen passion for fastball beginning at the age of 16.  He was known as the “Big Gieser” and excelled in pitching and hitting home runs. Ron attended the University of Saskatchewan in 1965 for one year where he studied Arts and Sciences.  Ron committed his life to the Lord in 1965 – this relationship formed the foundation for the rest of his life.  He met Kathleen Joyce Kimber in 1965 at her grade 12 graduation.  They started dating that summer and were engaged at Christmas in 1966 and married in August of 1967.  Ron started working for SaskTel in 1966 in Swift Current until 1990 when he moved to Saskatoon to work for SaskTel Mobility until he retired in 1997.  He loved his job with SaskTel.  Ron had three children and 8 grandchildren – Laura (married to Paul; Gabrielle - 23, Samuel - 19), Jason (married to Niki; Alison - 21, Kyle - 19, Ashley - 19), and Melissa (married to Todd; Avery - 11, Sadie - 8, Colby - 6).  Ron and Kathy lived in Saskatoon until 1997 when they moved out to an acreage east of Saskatoon to build their dream home.  Ron also stayed busy in retirement working as a consultant for Northern Telecom and traveling to places like St. Lucia and Phoenix, Arizona.  Ron and Kathy enjoyed 25 years of peaceful acreage life.  He loved working in the garden, spending time with his grandchildren, playing pickleball, watch wildlife roam the property, and caring for the yard.  Ron went to be with his Lord on February 21, 2022.