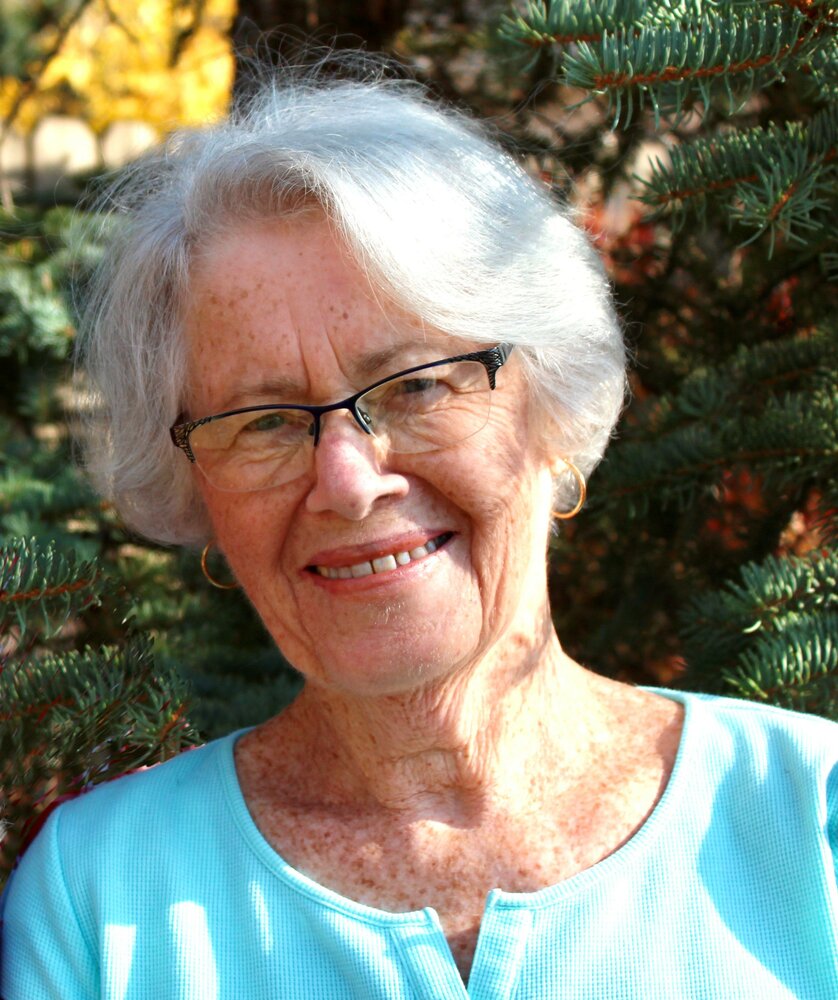 Ellen was born November 1, 1938 in Oslo, Norway. She came to Saskatchewan in 1946, settling in Chaplin. She married George on May 6, 1961. His career in the RCMP took them to many Saskatchewan communities. Her involvement with Kinettes and Kay-ettes in those communities forged many life long friendships.

After George’s retirement, they settled in Saskatoon. Ellen’s love of learning prompted her to enroll at the University of Saskatchewan, where she obtained an Honours degree in History in 1995.

Ellen was greatly interested in politics, music, her book and bridge groups, theatre and travel. During her lifetime, she travelled to every Canadian province and two of its territories, the United States, Greece, Turkey, Italy, Great Britain, Norway, Sweden, Germany, France and the Caribbean.

Family was very important to Ellen. Her relationships with her siblings and in-laws, and her children and their families were meaningful and full of love. She was an active supporter of her children and grandchildren’s athletic and fine arts activities, often travelling to cheer or applaud them all.

The family would like to express their sincere appreciation to Dr. Nayyer Iqbal and deep thanks to all the staff at the Saskatoon Cancer Centre. The family also greatly appreciates the kindness, support and assistance from her neighbours, palliative home care nurses and support staff throughout Ellen’s final months. Ellen is survived by her husband George, her sons Ron (Lynn) and Gregg (Fran), grandchildren Joel and Evan, and siblings Jennie Dickson, Hal (Sue) Anderson, Linda (Dale) Coates, Carol Coote, and Gary (Katie) Anderson.  She was predeceased by her father Andrew, mother Helen and brother Olav.

A Funeral Service will be held on Saturday, April 2, 2022 at 2:00 p.m. at Saskatoon Funeral Home. For those unable to attend the service, the family invites you to join the service via livestream.

Share Your Memory of
Ellen
Upload Your Memory View All Memories
Be the first to upload a memory!
Share A Memory