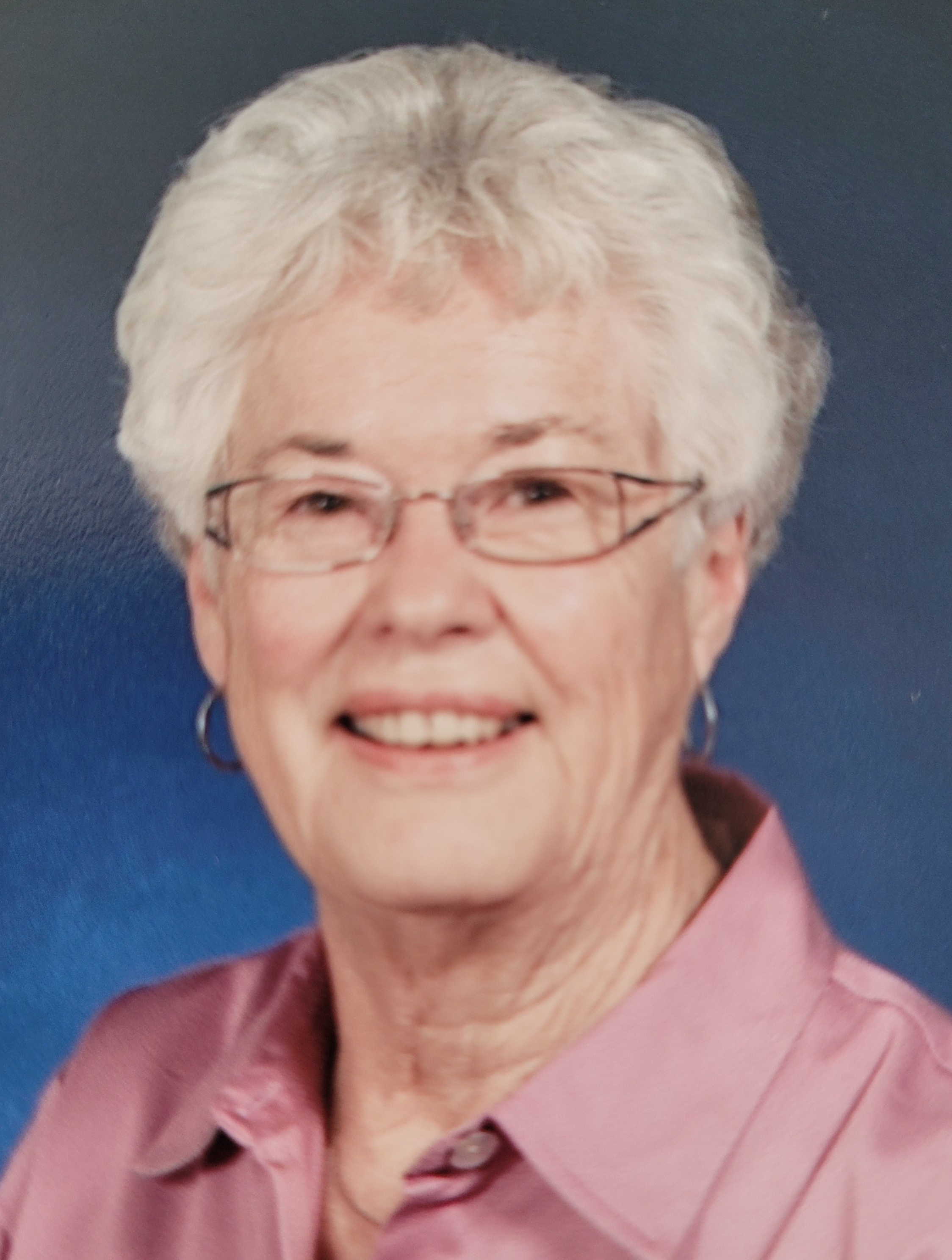 Donna was born April 6, 1934 in Bengough, SK. to parents, Albert and Myrtle Leflar. Donna attended school in Bengough, graduating with honors and receiving the Governor General’s award for her leadership in academics, sports achievements, and student council activities.

She attended the nursing college in Regina, SK. where she met her future husband, Bob Gerrard. They were married in 1954 and moved to Luseland, SK. to farm and raise their four children. When the children were old enough Donna went to work for Bell Agencies. She took correspondence programs in accounting and administration and worked for the town of Luseland as the administrative assistant. Eventually she took on the responsibility of administrator for the town and RM of Progress. Donna remained in those positions until she retired at the age of 63. Donna was an active member of the community. She was a member of the Kinettes, the Red Hat Society, the book club, and garden club. Donna was an avid reader and she enjoyed playing badminton. She enjoyed playing cards and other games with friends, children, and grandchildren. Donna and Bob loved to travel, they explored many tropical locations and spent many winters in Arizona. In the summer she especially liked being at Turtle Lake, spending time with good friends, children, and grandchildren with whom she went for long walks.

Donna will be dearly missed by family and all that knew and loved her.

A Funeral Service will be held at St. John’s United Church in Luseland, SK. on March 19, 2022 at 11:00 a.m. followed by a graveside service. There will a lunch at the United Church Hall immediately following the interment. Donations in lieu of flowers may be sent to the Canadian Cancer Society or The Alzheimer’s Society of Saskatchewan.

Share Your Memory of
Donna
Upload Your Memory View All Memories
Be the first to upload a memory!
Share A Memory