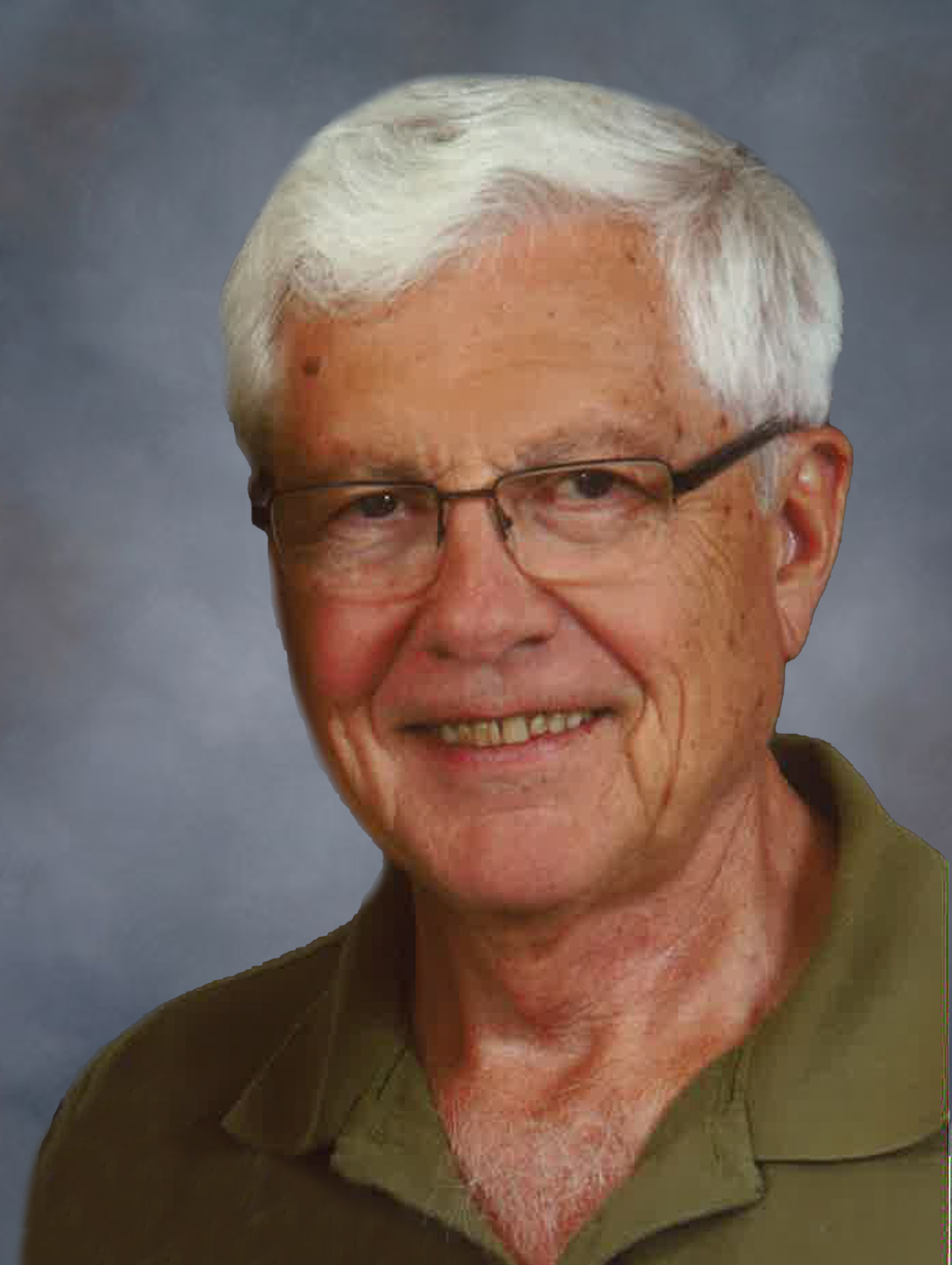 To Watch the recording of the Service click this link:
https://video.ibm.com/embed/recorded/131510808

Lorne was born on July 4, 1937 and grew up on the family farm at Wynyard, SK.  He was predeceased by: his parents, Gunnar and Laura Johnson; his sister, Lil Hysop and her husband Morley; his younger brother, Vic; and nephew, Duane Hysop.

He leaves to mourn: the love of his life, Helen; their sons, Stacey of Regina and Kelsey (Nicole) of Chestermere, AB.; the apple in Lorne’s eye his grandsons, Bryant and Carter Johnson; his brother, Willmar (Marj); sister in law, Audrey Johnson; brother in law, Bob Dunn (Sylvia); and numerous nieces, nephews, cousins and many friends.

Lorne started school at Mountain School a one room country school and finished at Wynyard High School.  He was a member of the high school band, playing the saxophone and also a member of cadets.  He started working with SaskPower in 1957 in and around Saskatchewan and 30 years later retired to his and Helen’s acreage just West of Saskatoon.

Lorne and Helen were married June 11, 1966 in Ogema, SK.  They began their life living in Saskatoon where Stacey was born in 1968 followed by Kelsey in 1970.  In 1971 they purchased 80 acres in the RM of Corman Park and built the family home in 1975.  Living in the country was special to both Lorne and Helen and it was a great place to raise their children.

Lorne was chairman of the local board of trustees for Vanscoy school for a number of years culminating with the construction and opening of the New Vanscoy school in 1982.

Lorne was instrumental in starting rural crime watch in the Moon Lake District, he was also very involved in fighting bush and grass fires in the area which eventually led to the building of numerous ‘fire trailers’ for hauling water to hep residents help themselves along side the firefighters from Delisle and Saskatoon.

After his retirement in 1987, Lorne was free to spend his entire summer working in his beloved fruit and vegetable gardens and manicuring his lawns.  The acreage had been called Johnson’s Provincial Park because of its lovingly cared for beauty.  In the winter he spent his time working in his woodworking shop building furniture for his loved ones.

Around this time Lorne and Helen began travelling which they both enjoyed.  They were willing to give up almost anything if it meant money to be spent travelling far and wide.  In 2004, they spent two months in Australia followed by one month in New Zealand backpacking and staying in hostels where they met many like minded individuals (mostly younger than them), this was a definite highlight of Lorne’s life.  As were the many trips they made to Chestermere to watch their grandsons grow up and play hockey all over Southern Alberta, and football from Alberta, East to Nova Scotia, South to Dallas Texas to see Carter play for Team Canada, and then throughout the Canada West Conference.

In 2005, Lorne and Helen made the difficult decision to sell their beloved acreage and move into a condo in Saskatoon thinking that they might retire.  Apparently living in a bustling condo like Tuscany Ridge isn’t exactly any old retirement condo.  Here they met a whole new group of friends which brought them much joy.  Lorne immediately became part of the condo board where he was able to put his extensive knowledge of electrical, electronics and woodworking to good use.  Also this condo had a woodworking shop where he was able to spend a lot of time building even more and more furniture for everyone.  At this time, he joined the Saskatoon Woodworkers Guild which gave him a lot of joy surrounded by other craftspeople learning together and sharing experiences.

In December of 2015, Lorne was diagnosed with dementia which changed life’s journey, however it didn’t stop them from travelling.  After Lorne’s diagnosis he and Helen became involved with the Alzheimer’s society where they met a whole new group of friends and they tackled this demon like they did everything, “Together”.

In June of 2016 Lorne and Helen celebrated their 50th wedding anniversary with a big party with family and friends.

Lorne was graciously cared for by the staff of Home Instead over the last few months for a few hours each week and the family cannot be more thankful for all of their support.

A big Thank you to the paramedics and staff at RUH Emergency for their gentle support in Lorne’s time of need.

In Lieu of flowers a donation to the Jim Pattison Children’s hospital or STARS would be appreciated.

Share Your Memory of
Lorne
Upload Your Memory View All Memories
Be the first to upload a memory!
Share A Memory