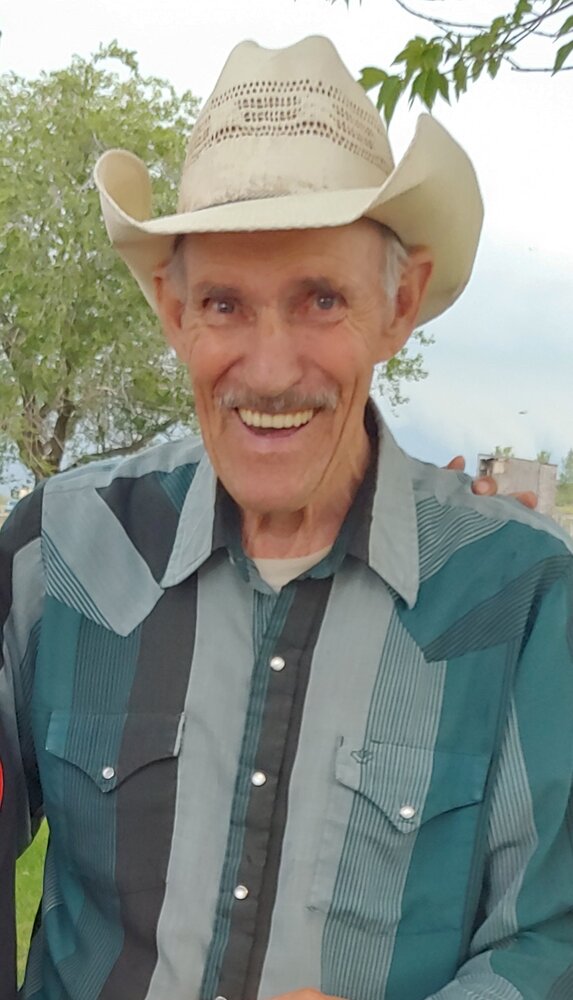 It is with profound sadness and heavy hearts that the family of Maurice Marcotte announce his passing on the morning of March 15th, 2022.

Maurice is predeceased by his parents Anna and Edward Marcotte. His grandparents whom he lived with Rachel and David LeBelle, his son Richard Marcotte, uncle Ferdinand, his aunties Georgina, Dorina, Rosa, Marie and Therese, who were more like siblings to him.

He will be remembered and dearly missed by those he leaves behind. His partner Louella, his son Gerald (Bernice), daughter Diana Vigeant, daughter in law Joan. His grandchildren, Tracey (Ryan), Shannon (Shayne), Nathan, Matthew (Alexis), Gared, Daniel, April and Angel and his great grandchildren, Damen, Kail and Keira.

A celebration of Maurice’s life will be held at St. Anne’s Roman Catholic Church, 217 Lenore Drive, in Saskatoon, on Saturday, March 26th, 2022 at 11:00 a.m. Maurice will be laid to rest at Hillcrest Memorial Gardens, Saskatoon SK.

Share Your Memory of
Maurice
Upload Your Memory View All Memories
Be the first to upload a memory!
Share A Memory