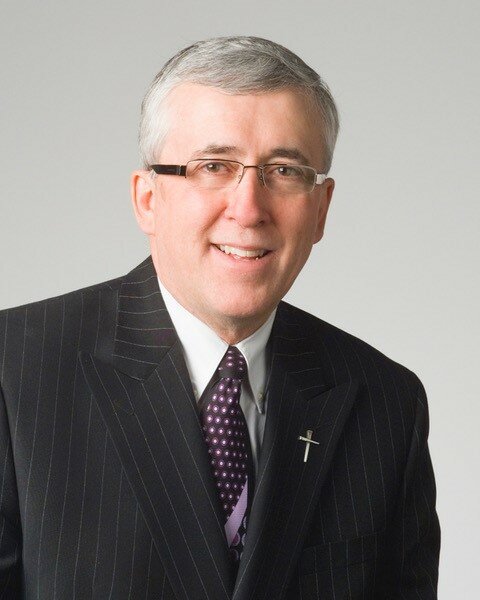 Our loving dad, James (Jim) Carriere, beloved husband of Susan Carriere, passed away suddenly on Monday, April 4th  2022 while doing what he loved most, renovating.

He was a loving father to Jamie (Dwayne) Henry of Prince Albert, Rebecca (Tony) Epple of Saskatoon, Michael (Candace) Carriere of Prince Albert and Mark Carriere (Jody Husulak) of Saskatoon. He will be lovingly remembered by his 4 grandchildren: Joshua and Jordyn Henry and Whitney and Logan Epple. Dad’s food crumbs will be especially missed by his fur grandbaby, Andy.

Dad was born in Saskatoon, Saskatchewan on July 3, 1952. He graduated from Holy Cross High School, but not before being the star of the basketball team where he was top scorer and earned the nickname “Spider.” Dad started employment with SaskTel right after high school, and retired in 2006 after 35 successful years of service. All throughout his SaskTel career he continued to do home renovations on the side. Dad always worked hard to support his family financially, allowing mom to be at home with us full-time. After retirement, he continued doing home renovations, while also serving as a Trustee for the Greater Saskatoon Catholic School Division. He served as a Trustee for 25 years; 9 of which he was Board Chair.

Mom and dad met in 1972 while both working for SaskTel in North Battleford. They were married in 1973 and started their family in 1977 with the birth of Jamie, followed by Rebecca in 1979, Michael in 1983 and Mark in 1985. Mom and dad were best friends and were the epitome of what true love is. Dad surprised mom for her 60th birthday with a trip to Germany. They travelled to Europe twice again after that, and in 2020, he surprised her again and they ventured off to see the Holy Land. The one place that mom and dad truly loved to be was home, at Emma Lake. In the winter they spent countless hours shovelling and flooding the outdoor rink for when the grandchildren came up. Dad loved when friends and neighbours came by for a skate and a drink in the ice shack. In the summer he enjoyed days out on the pontoon and drinks by the campfire at night.

It was rare to catch dad sitting down. He loved to work. He was fussy, sometimes a little uptight, always did everything to the extreme, but he was passionate. He would do anything for anyone, and he always gave 110%. “I’ll sleep when I die” was often his response when being pestered to take a break. We can only hope to do things as well as dad did, but we will damn sure try to make him proud.

Dad was predeceased by his parents, Don and Eunice Carriere; his parents-in-law Michael and Clara Adams and numerous brothers-in-law and sisters-in-law.

“Did you miss me?” is how dad always greeted his grandkids. We sure will dad.

Share Your Memory of
Jim
Upload Your Memory View All Memories
Be the first to upload a memory!
Share A Memory