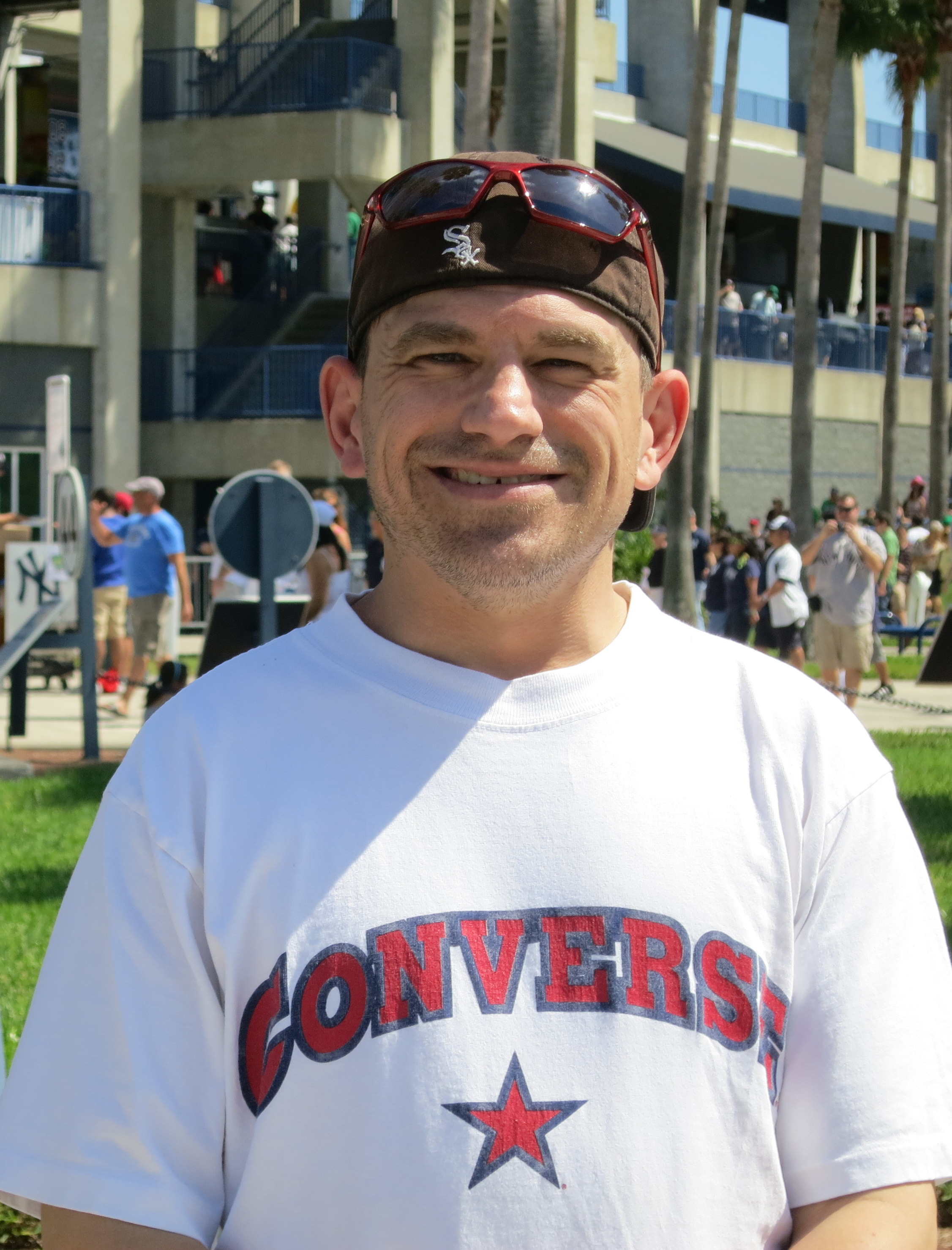 The family of Jason Simes is devastated to announce his unexpected passing. Jason is survived by his parents, Bruce and Jacky Townsend; brother, Peter (Lindsey) and their children, Madeline and Lucas; sister, Krista Girardin (Andre) and their children, Brooks and Hannah; aunt, Elizabeth Betts (Chris); uncle, Michael Rigg; as well as countless friends.

Jason was born July 10, 1973. He was an absolute bundle of energy right from the time he learned to walk. He was a thrill-seeker at heart. Jason had an active childhood with a special love for team sports - especially hockey, rugby and ball. He had an unusual knack for anything active and seemed to be good at every sport he tried. Jason attended Mount Royal and had many friends, most of whom knew him as “Slimer”. He loved dogs (especially his beloved Rottweiler, Slash), movies, and amusement parks, but more than anything else - music, and often talked about the long list of concerts he had been to. He most definitely had the world’s largest CD collection. Jason loved to play video games and to collect many things, especially sports memorabilia and hockey cards, band memorabilia, ticket stubs from various events, and all things Star Wars. His collections paint an enviable picture of some of Jason’s most cherished memories.

Jason was resourceful and could find a way to make the impossible somehow possible. A jack of all trades, Jason was happy to lend a hand to family and friends looking for help with home projects. He had a special bond with Evelyn, his mom’s close friend, and spent a lot of time at her house helping with yard work. Jay will be deeply missed by all those whose lives he touched.

A small come and go Memorial Reception in Jason’s memory will be held at W.A Edwards Family Centre (333 4th Ave. N.) on Friday April 15, 2022 from 1:00 p.m. to 3:00 p.m. There is parking available across the street at Saskatoon Funeral Home (338 4th Ave. N.). Jason’s family would like to sincerely thank everyone who has reached out with expressions of love and support during this difficult time.

“But if I stay here with you, girl
Things just couldn’t be the same
‘Cause I’m as free as a bird now
And this bird you cannot change”
-Lynyrd Skynyrd

Share Your Memory of
Jason
Upload Your Memory View All Memories
Be the first to upload a memory!
Share A Memory