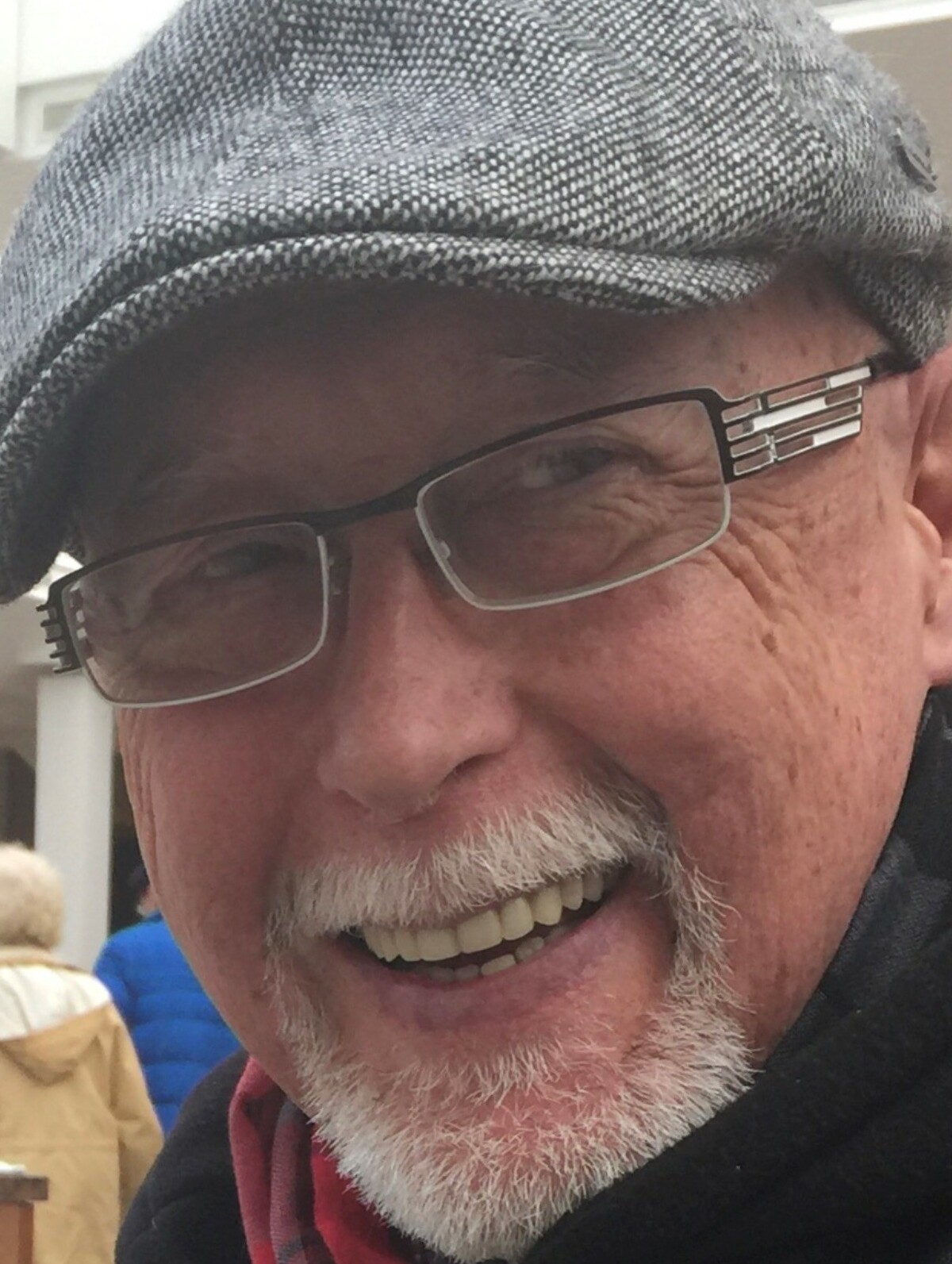 Laurie Robert Robinson, beloved father and husband, passed away at the age of 73, on Sunday, May 1st, 2022 in Saskatoon, surrounded by his loving family. Laurie was brought into the world on May 19th, 1948 in Wawota, Saskatchewan, the eldest son of Wilf and Alice Robinson.

In his early years, Laurie learned the meaning of hard work by assisting both of his parents with daily chores on the family farm. In the twelve years that followed, three younger siblings joined the clan: Richard, Todd, and Terri. Laurie began his formal education attending a small country school, one mile away from the farm, until his middle years. After attending high school in Maryfield, Saskatchewan, Laurie went on to further his education at the University of Regina where he completed his Bachelor of Education in 1973.

Laurie and Gayle first dated in high school and later rekindled their romance during his first year of university. They were then married on August 22, 1970, after completing his freshman year of studies. They remained in Regina until Laurie’s first teaching job took them to Radisson, Saskatchewan as a classroom and special education teacher. Several years later, Laurie found his true calling teaching middle years with a classroom position in Langham, Saskatchewan. After moving there, he and Gayle built their family, having four beautiful children in five short years. Laurie spent the remainder of his teaching career in Langham, and it was there they raised their family.  Upon retiring from teaching full-time, they moved to Saskatoon, where Laurie continued to substitute teach and enjoyed working part-time at the Saskatoon Funeral Home.

Laurie is survived by his loving and devoted wife of fifty one and a half years, Gayle and their four children and spouses; Micah and Shaunna, Jared and Alyssa, Brieanne and Nathan, Brittany and Nolan, as well as ten grandchildren; Reid, Finn, Jillian, Lydia, Shaeley, Gavin, Avery, Gracie, Grady, and Zaden. He is also survived by his siblings; Rick and Dori, Todd and Elaine, Terri and Don, as well as his Aunt Betty and Uncle Mel.

Share Your Memory of
Laurie
Upload Your Memory View All Memories
Be the first to upload a memory!
Share A Memory