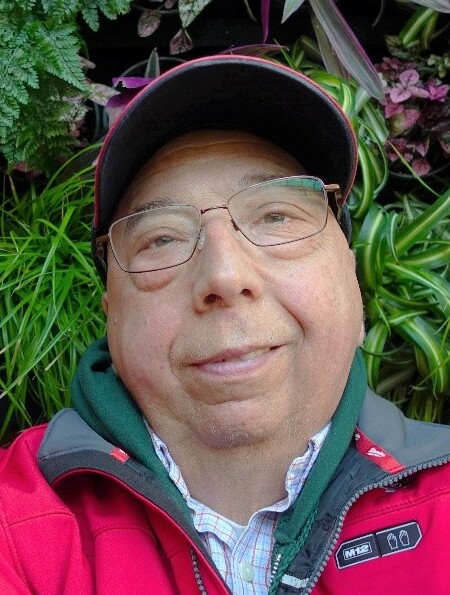 To Watch Live Stream of Service click this link: https://video.ibm.com/embed/recorded/131825515

Ivan was born in Biggar on September 16, 1955. He lived on the farm and attended elementary and high school in Biggar graduating grade 12 in 1973. He attended the University of Saskatchewan and attained a Bachelor of Commerce degree in 1977. He worked for the Royal Bank, Gidluck Bros. Trucking, NOE Office Products, Paul Revere Life Insurance and eventually Manulife Financial. His main career was spent in the financial services industry in various capacities. He and Judith were married on August 18,1979 and raised their family in the Adelaide Churchill neighbourhood where the children attended Hugh Cairns V.C. School and Aden Bowman High School.

Ivan was an involved member of the Unitarian Congregation of Saskatoon holding many positions on the Board as well as the finance and building and grounds committees. Ivan participated in the Eastside Soccer Association helping with registration in its early years.

Ivan was always fond of having a woodworking or ‘fixing’ project and had an extensive workshop until his health curtailed that activity. He liked to travel and explore new places. He belonged to the Saskatoon Camera Club and loved to take photos.

Family gatherings were a favourite activity. In the early years gatherings happened at the family farm. As the family grew, reunions were held on the long weekend of May in Drumheller and Cypress Hills Provincial Park. Gatherings of Ron Gidluck’s family at Madge Lake were something he looked forward to every year.

Friends and family will miss Ivan’s sharp wit, generous spirit, and the calm support he never failed to provide to others in times of crises.

Share Your Memory of
Ivan
Upload Your Memory View All Memories
Be the first to upload a memory!
Share A Memory