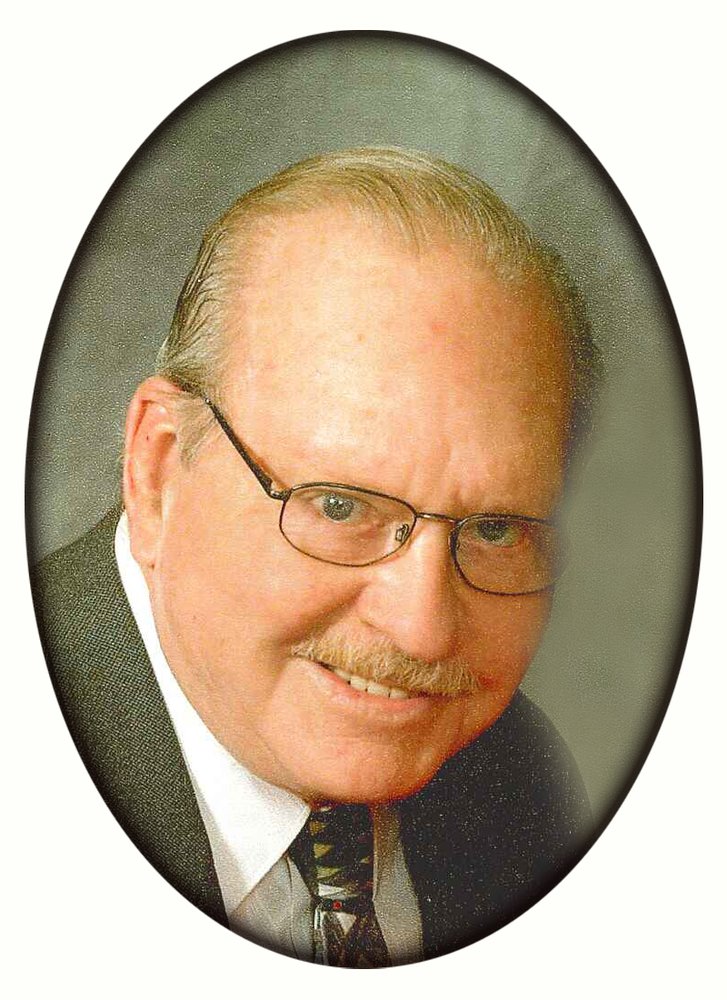 A Celebration of Ed’s life will be held on Wednesday, December 30 at 1:00 pm at Saskatoon Funeral Home, 338 – 4th Avenue North. Luncheon to follow at the W.A. Edwards Family Centre. Interment will take place at Hillcrest Memorial Gardens.

It is with great sadness the family of Ed Skaftfeld announces his passing on Friday, December 25, 2015. Ed was 90 years old. God received a special Christmas angel. Ed was born in Baldur, Manitoba on October 22, 1925. He married his wife Inga of 67 years on June 12, 1948. He is survived by his loving wife Inga Skaftfeld, daughter Diane (Don) Blackwell, daughter Wendy (Doug) Goldbeck, son Bob (Cathy) Skaftfeld; grandchildren Rob and Tim Blackwell, Lisa (Jason) Lockert, Kristinn (Nicole) Goldbeck, Amanda (Kevin) Kapell, and Dale Skaftfeld; great grandchildren Devin and Nathan Blackwell, Cole Durk, Megan and Brayden Lockert, Josh and Pyper Goldbeck and Aiden Kapell. Ed was predeceased by his daughter Kim Skaftfeld, his parents, brother Marvin (Audrey) Skaftfeld, parents-in-law, sister-in-law and brother-in-law Margaret and Bud Flynn, sister-in-law Joanne (Sveinn) Helgason and numerous aunts, uncles and cousins. Ed’s greatest love was spending time visiting with family. He also loved playing cards and golfing. He was a member of the Saskatoon Scandinavian Club for 40 years. He was a president of the club twice. He became a member of a Masonic Lodge in the mid-70’s and later became a Shriner. He will be dearly missed by his family and friends. In lieu of flowers, donations may be made in Ed’s memory to the Heart and Stroke Foundation, the Shrine Travel Fund or a charity of your choice.

Share Your Memory of
Ed
Upload Your Memory View All Memories
Be the first to upload a memory!