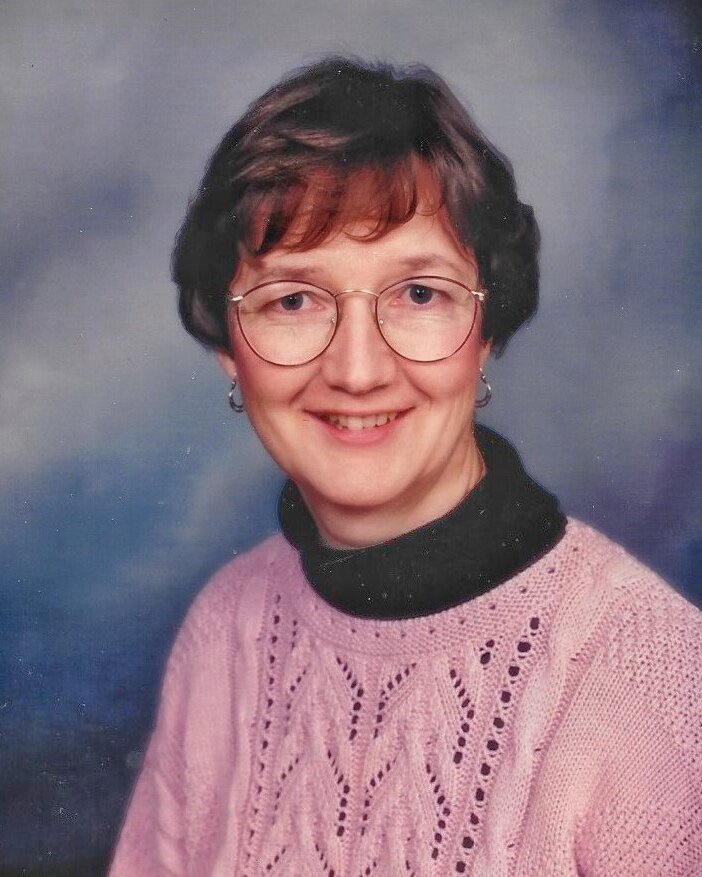 Link for recording of June's Service

It is with a heavy heart, we announce the passing of our mother, June Marie (Ewert) Cairns, at 77 years of age on July 8, 2022, in Saskatoon, Saskatchewan.

June was born in Saskatoon, SK on June 3, 1945. She was the fifth of seven children born to Elmer and Agnes Ewert.

June was a wonderful seamstress, first sewing clothes for her dolls when she was young, and then dresses for her sisters when she was a teenager.  She was so talented that she won first prize in the Drake Horticultural Fair, for a dress she sewed for her sister Ellen. She was very proud of that accomplishment.

June was a 1963 Graduate of RJC, where she played on the girls hockey team, curled, and sang in the Chorale.  After graduation June became a teacher.  She taught in Watson for a year and then Clavet before moving to Saskatoon and working at the bank as a customer service representative.  June married Ron Bartsch on August 28, 1968, and raised her three children in Leduc, Alberta and then Drake, Saskatchewan.

June was a caring and loving wife and mother.  Her home was always welcoming and you could always expect a hearty, home cooked meal with freshly made breads and delectable baking dishes for dessert.  She cared deeply for her neighbours and her community.  If you didn’t find her tending her flower beds, planting a garden or canning the spoils from it, she would probably be baking pies and pastries for community events or sewing outfits and making afghans for the children and grandchildren.  There was nothing June couldn’t create.

Following her divorce in 1989, she moved to Saskatoon where she worked at the bank.  She married Bill Cairns in 1996, and enjoyed many happy years travelling, visiting family, vacationing in Arizona for the winters, and gardening at their Clavet home before Bill’s death in 2014.

In 2015, June was diagnosed with a rare disease called Superficial Siderosis, which gradually affected her mobility, hearing, eyesight and speech.

June is survived by her children Lance (Emma) Bartsch, Mark Bartsch (Kelly), and Rhonda (Chris) Mundell along with her 5 grandchildren.  She is also survived by her step sons Bill (Janice) Cairns, Stewart (Cathy) Cairns, and Dean (Heather) Cairns, 5 step grandchildren, 1 step great grandchild, as well as 2 brothers, 4 sisters, and many nieces and nephews.

She was preceded in death by her parents Elmer and Agnes Ewert, grandson Oliver James Mundell, and step-granddaughter Christine May Lynn Lacharite.

Funeral Services will take place at Nutana Park Mennonite Church on July 23, 2022 at 1:30pm.  The internment will be private for immediate family, but tea and desserts will be served at the church following the funeral service.  We encourage you to stay and spend time visiting and sharing your memories of June.

In lieu of flowers, those wishing to honour her life can make a donation to the Mennonite Central Committee (MCC) or Rosthern Junior College (RJC).

Share Your Memory of
June
Upload Your Memory View All Memories
Be the first to upload a memory!
Share A Memory