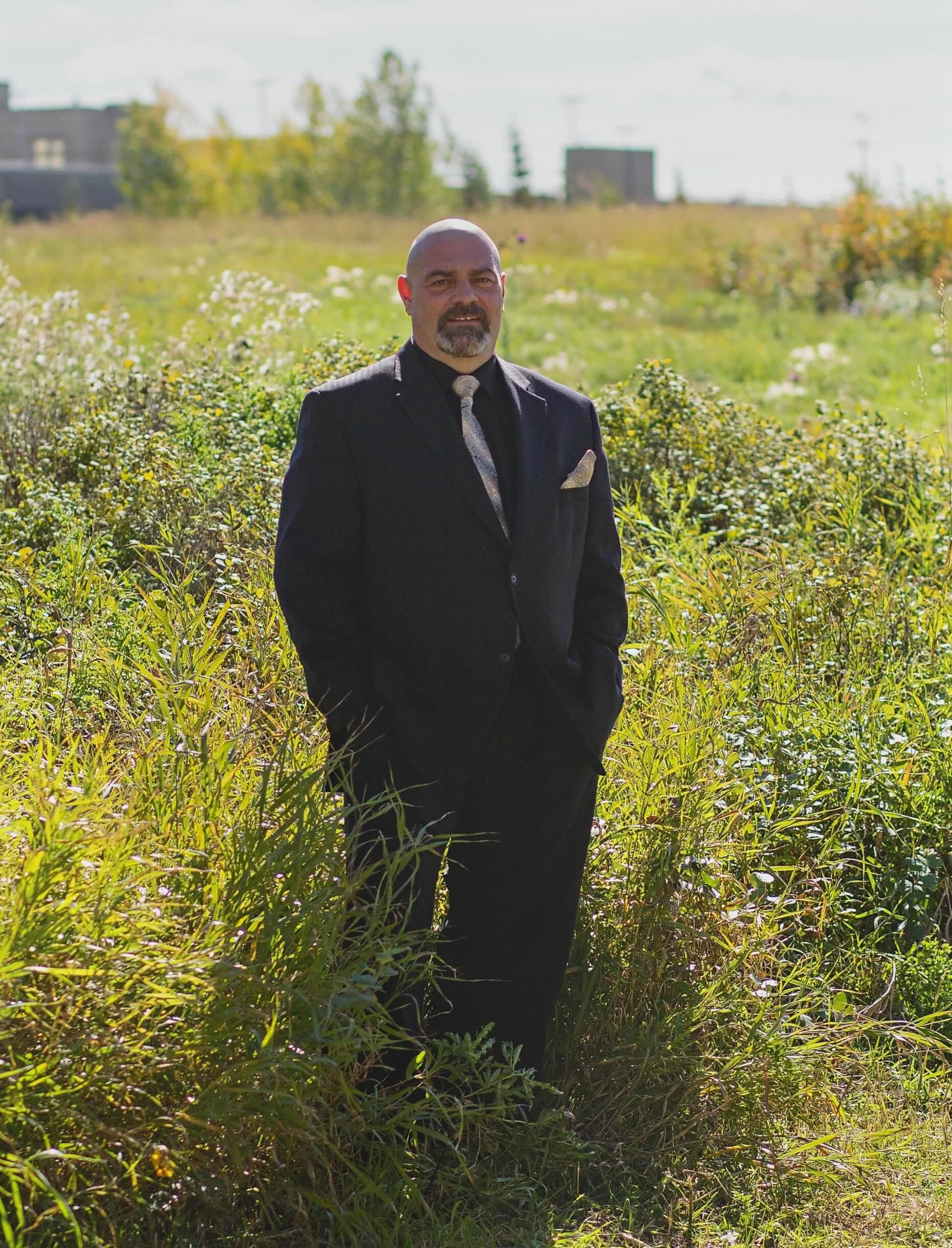 To Watch Live Stream of Service click this link:

It is with profound sadness that the family of Terry Dennis Bubnick announces his passing on August 17, 2022, at the age of 56.

Terry is survived by his wife, Deb; his children, Juniper, Jere (Dexter), Truman and Teryn and their mother, Carey Lynn Kenny. When Terry met Deb in 2011, he became the proud father of Deb’s children, Trichelle (Tyler), Nicole (Jory), and Kyle (Kendra); and Papa to Hudson, Victoria (Jahkai), Fidelle (Riley), Charlie, Kayley, Katelyn, and Kennedy.  Terry is also survived by his stepfather, Walter; siblings, Michelle (Steve), Corey (Laurie), Greg (Robyn) and Susie (Miles); along with many nieces, nephews, aunts, uncles and cousins. Terry was predeceased by his parents, Dennis and Lucille.

Terry was born in Esterhazy on October 19, 1965, and his family moved to Saskatoon in 1967.  Terry graduated from Holy Cross High School and obtained his Business Administration Certificate from the University of Saskatchewan.

Most recently Terry worked for the Legislative Assembly of Saskatchewan and was actively involved in supporting the Saskatchewan Party.

Terry grew up playing hockey and football and his interest in sports continued throughout his life as a devoted coach for his children’s soccer teams and in his love for the Saskatchewan Roughriders.
The cabin at Big Shell Lake was a second home for Terry and his family. He loved boating, fishing, taking the kids tubing and sitting on the dock listening to music by the fire.

Terry’s family would like to thank the staff at St. Paul’s hospital for the care they provided.

The Celebration of Terry’s Life will take place at the Saskatoon Funeral Home on August 22, 2022, at 2:00 p.m.  All are welcome.   In Lieu of flowers, donations to St. Paul’s Hospital Foundation would be greatly appreciated.

Share Your Memory of
Terrence
Upload Your Memory View All Memories
Be the first to upload a memory!
Share A Memory