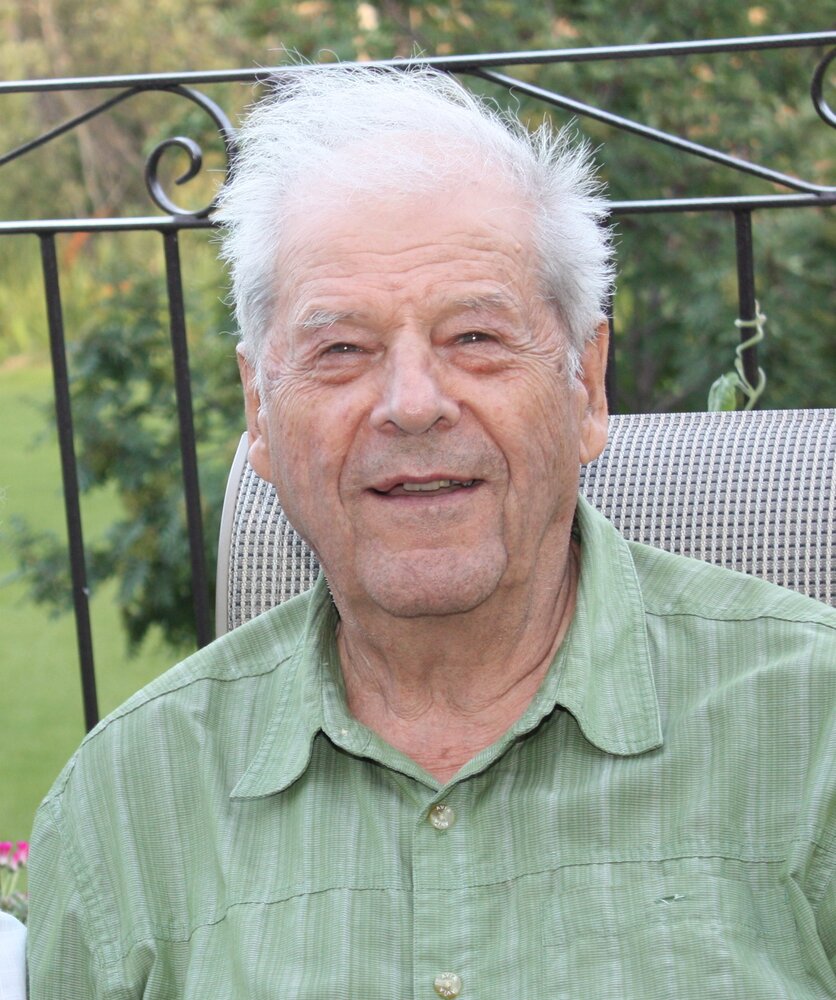 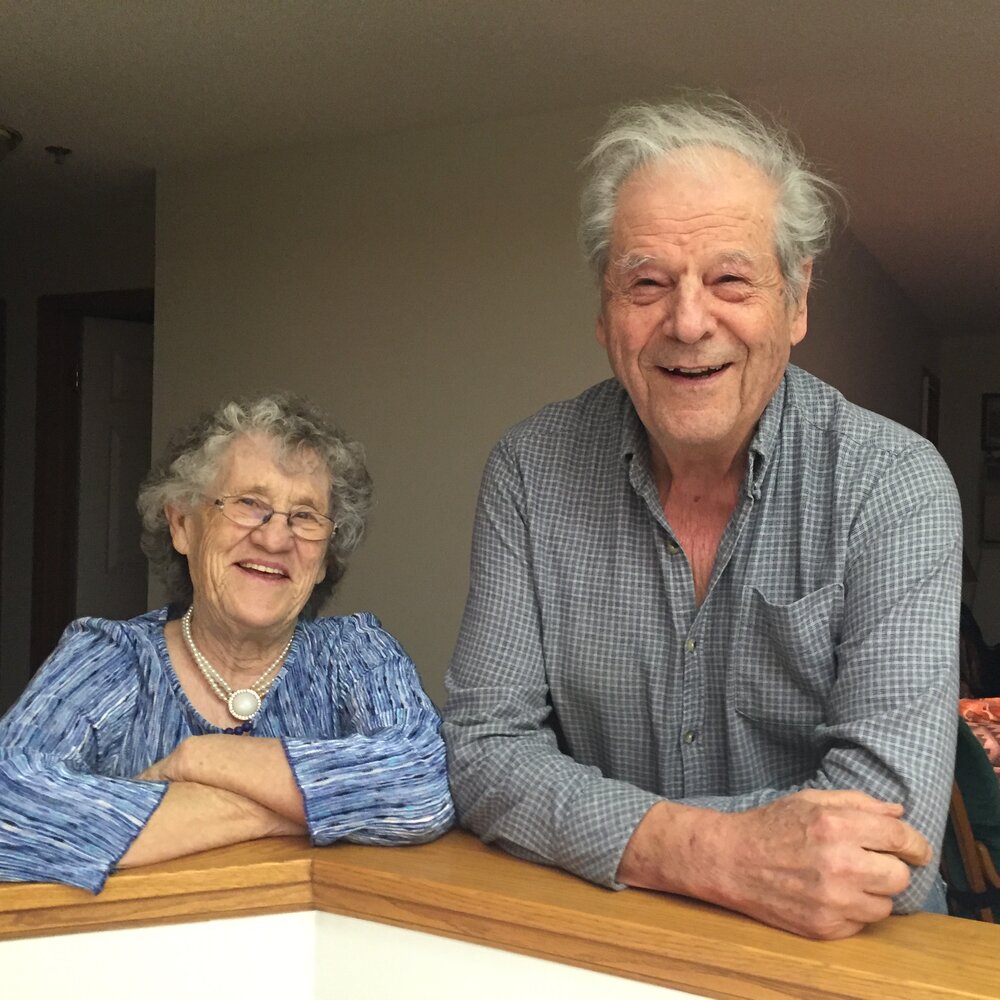 Dominic Zyla passed away peacefully in Glengarda Hospice on Sept 5, 2022 at the age of 92.  He is survived by his wife Rosella (married 69 years), each of his eight children: Gary, Ken (Gayle McKechnie), David (Beverley Truman),  Louise (Brendan Bitz), Elaine (Jules Durette), John (Dana Clay), Gail (Janusz Szostek), and Christine (Terry Senuik), as well as his special niece Diane Diebel, 21 grandchildren and 25 great-grandchildren. He was predeceased by his parents John and Bertha, his brother Alex, and his sister Florence Diebel.

Dominic was born and grew up on a farm south of Tyvan, Sask.  In 1951 he purchased his own land south of Tyvan where he started farming.  He married Rosella Gdanski in 1953 and they started their family. The family moved in 1963 to a farm two miles north of Fillmore.

Dominic was very much a community man. While farming at Fillmore, he was involved with the Fillmore Curling Club, Fillmore Golf Course, Fillmore Hall Board, St Aloysius Church Board, and the Royal Canadian Legion.  He was a lifetime member of the Knights of Columbus. He and Rosella were deeply committed to their Catholic faith and served in the church in many ways.

Farming was his life, and he loved it dearly.  He worked hard to provide for his family, and over the years he enjoyed the many large family gatherings with abundant laughter, play, food, and fun.  He enjoyed the camaraderie that comes with curling, fishing, golfing, and community events. He loved the prairies: the songbirds, the quiet, and the big sky.

But everything has a season.  Dominic and Rosella sold the farm in 2002 and retired to a small acreage near Red Deer, Alberta, to be central to family.  He immediately put himself to work as a volunteer in various charities.  His favourite was the Red Deer Food Bank, where he dedicated many hours as a volunteer including at fund-raising events and serving on the Board.

In 2012, Dominic and Rosella made one more move--into Volodymyr Villa in Saskatoon, to be close to family in their last stage of life.  Once again, he integrated into the community life of the Villa, and helped wherever he could.  Now, ten years later, Dominic makes his last move-- into eternal life, a life he has prepared for over 92 years.   He will be lovingly remembered for his integrity, his quick wit, his gentle humility, his grateful heart, his deep faith, his love of family, and his charity towards others.

The family extends heartfelt thanks to the staff at St Paul’s Palliative Care and Glengarda Hospice, for their compassionate, kind, and professional care of Dominic in his last few months of life on earth.  The Mass of Christian burial will take place on Saturday Sept 17, 10:30 a.m. at Holy Spirit Parish.

Share Your Memory of
Dominic
Upload Your Memory View All Memories
Be the first to upload a memory!
Share A Memory