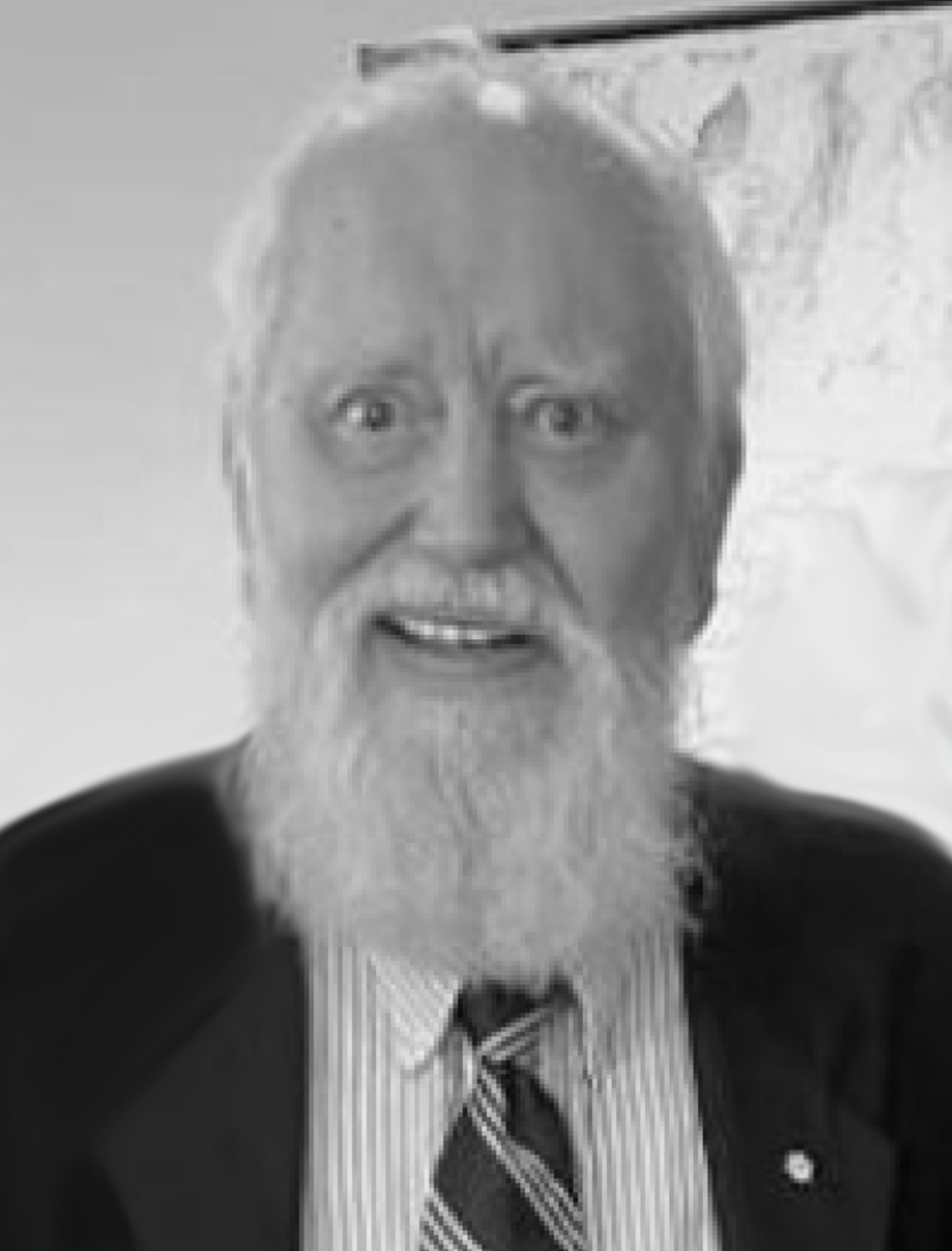 Henry Ronald Kloppenburg died October 12, 2022 at Saskatoon, Saskatchewan.  He was born June 21, 1945 at Humboldt, Saskatchewan.  He attended elementary and secondary schools in Humboldt, then moved on to the University of Saskatchewan where he obtained an Arts and a Law degree.  In 1968, Henry went to Oxford University as a Rhodes Scholar.  He graduated with a Bachelor of Civil Laws in 1970.  After returning to Canada, Henry served as a Law Clerk to Justice E.M. Hall at the Supreme Court of Canada and was called to the Saskatchewan Bar in 1971.  Henry continued to practice law until the time of his death, the last several years in semiretirement.  Since 1977, Henry practiced law with his wife, Cheryl.

He is survived by his wife, Cheryl, a sister, Lenora Brockman, a brother, William and several nieces and nephews.  He was predeceased by his parents and a brother, Richard.

A Mass of Christian Burial will be Celebrated at St. Paul’s Co-Cathedral (720 Spadina Crescent E in Saskatoon,SK., at 10:00 a.m. on Wednesday, October 19, 2022.  Interment to follow at Hillcrest Memorial Gardens, Saskatoon.

Share Your Memory of
Henry
Upload Your Memory View All Memories
Be the first to upload a memory!
Share A Memory