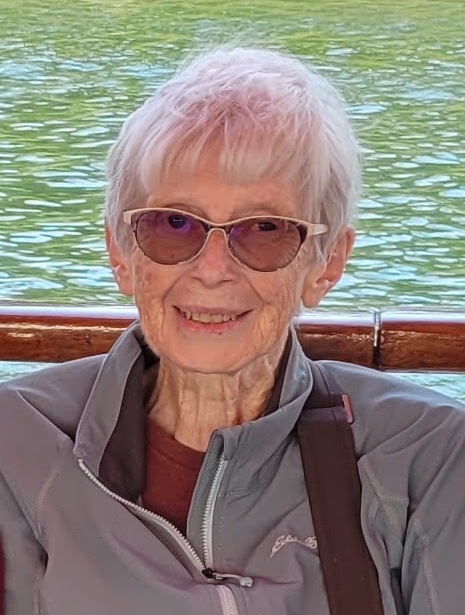 Amy Elizabeth Striker (nee Drake) was born in Melfort, SK on September 23, 1949 and was raised in Gronlid, SK.  In 1964, after her parents, Annie and Ronald both passed away, Amy moved in with her beloved sister Bernice, her husband Dave and their two children Bart and Brenda.

Amy was predeceased by her mother, Annie; her father, Ronald; her sister, Bernice; brother in law, Dave; and her nephew Bart.  Amy is survived by her husband of 50 years, Clarence Striker; their children, Ronald (Karen) and Chad (Heather); and her two grandchildren, Griffin and Mackenna.

Amy married her loving husband, Clarence on July 8, 1972.  Together, Amy and Clarence operated the Co-op Gas Bar on Avenue D and 22nd Street.  It was here where they grew their business through the relationships they created with their customers from all over the city of Saskatoon.  Every winter, they sent their loyal customers calendars and we were always amazed at how far people lived away from our little gas bar.

Losing her parents at a young age defined her motherhood.  Amy viewed her children through rose coloured glasses and was extremely proud of their accomplishments.  She never missed a bowling or tennis match, soccer practice or game.  Amy would be regularly seen at soccer games when Chad became a coach.  Her eyes and devotion were always on her children.

Later in life this devotion would shift to her grandchildren where once again you would see her patrolling the sidelines of soccer matches cheering on her grandkids.  Most cherished was spending time in the kitchen passing down family recipes and pearls of wisdom.

Amy passed away on Friday, November 11, 2022 after tragically contracting meningitis.  The end of her life came suddenly.  A Memorial Service will be held at 11:00 a.m. on Monday, November 21, 2022 at Saskatoon Funeral Home.

Share Your Memory of
Amy
Upload Your Memory View All Memories
Be the first to upload a memory!
Share A Memory