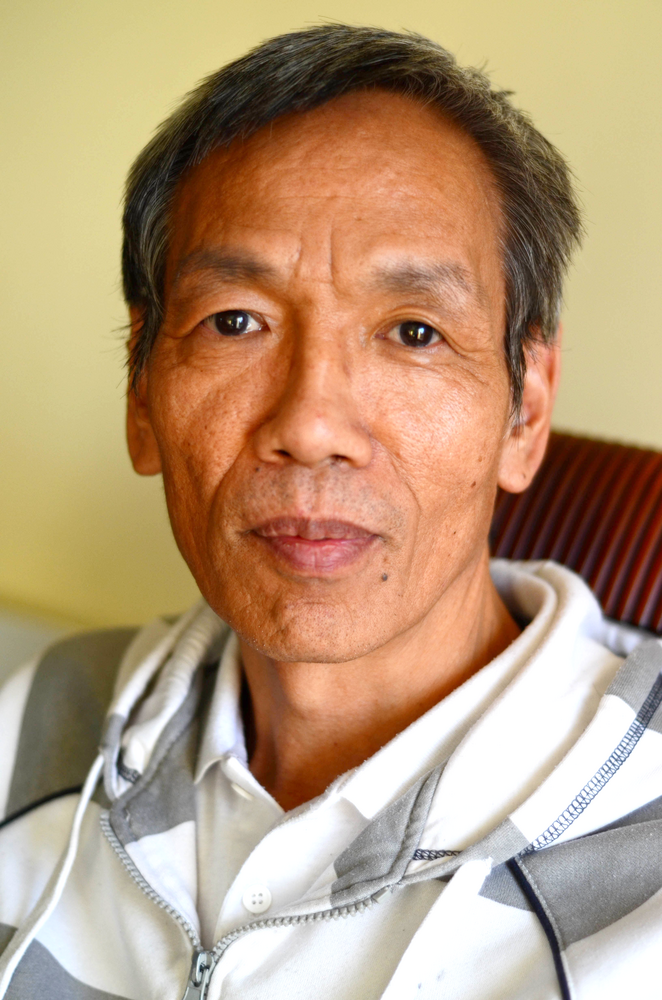 Kai Yueng has passed away peacefully on Friday morning at the University of Alberta Hospital in Edmonton, Alberta at the age of 67. He was born in Heshan, Guang Dong Province, China. He grew up farming, along with his parents and 6 siblings. He immigrated to Saskatoon, Canada at 27 years old in June 1981. In Canada, he met his wife, Wen Jian Ying, and married her on April 12th, 1988. With Jian Ying, they moved to Leask, Saskatchewan in Jan 1991, where they started and ran the Leask Cafeteria for the next 29 years, raising two sons, and retiring in July 2020.

He was hard working, resilient, and bright. Due to the conditions of China growing up, he was forced to quit his education at the equivalent of grade 6 and work on the farm. Him and his family lived through extremely difficult times, known formally in the west as the Great Leap Forward and Cultural Revolution. He spent his childhood and young adult years learning to survive, sometimes on his own. With the little money the family had, him and his mother, and father decided to immigrate to Canada for a better life for future generations. In Saskatoon, he often worked odd jobs, including construction, antique furniture restoration, dish washing, waiting tables, and eventually cooking. He was quick to learn and realized that he could use his new skills and business savvy to provide better for his new wife and children. After starting the restaurant, he inspired and supported more families to start their own.

He did not have much time to enjoy things outside of work, but what he did find time for he was passionate about. He learned to play Chinese chess at a young age and loved the strategy and competition. His sons can attest that even with a Rook handicap, he was impossible to beat. After moving to Canada, he even learned and enjoyed watching some winter sports, especially curling. He became an excellent cook and was particularly good at BBQ and roasting. He also loved plants and animals. He cared for a house-full of plants which are thriving, something his family hopes they can continue. He was also quite proud of his house and car, both of which he takes immaculate care of especially since he retired. He loved driving and traveling, highlighted in road trips to Ontario in 2000 and Vancouver in 2006, as well as multiple trips to Calgary and Banff.

Kai Yueng came from a “nothing” that we cannot possibly imagine, provided for us, and taught us lessons that will ensure we never have to experience what he did. What he lived through exemplifies his will, resilience, and ingenuity, all worthy of celebration and remembrance. Along with his wife, he has raised two sons extremely proud to call him dad, who love him, and will forever miss him.

Share Your Memory of
Kai Yueng
Upload Your Memory View All Memories
Be the first to upload a memory!
Share A Memory