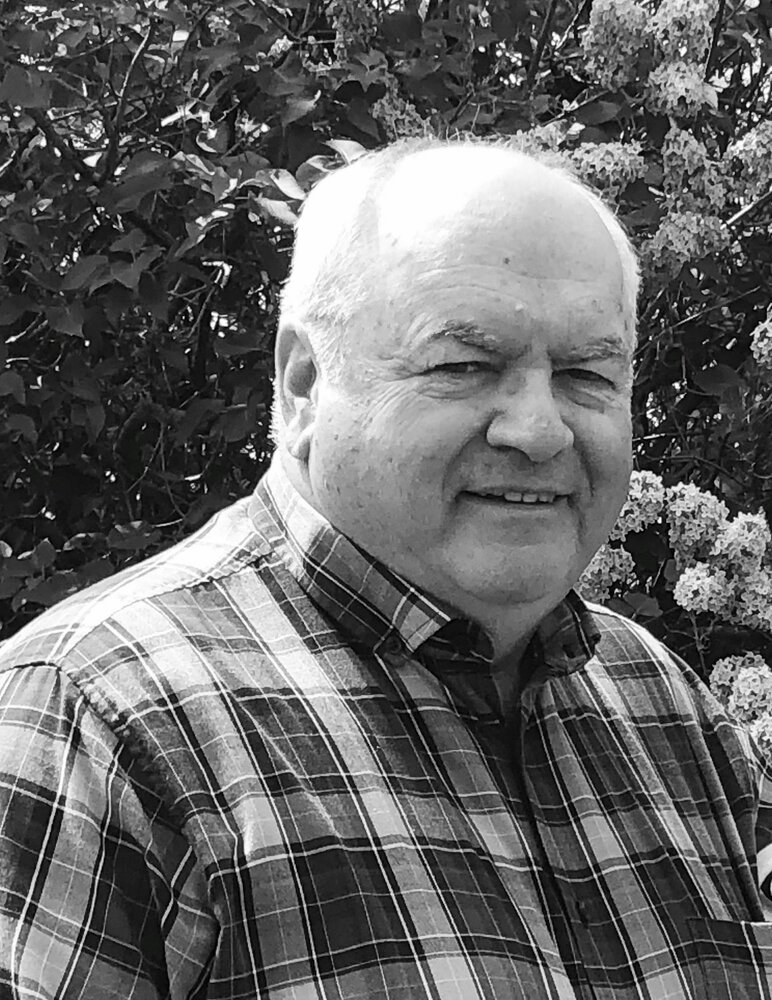 To watch the recorded livestream of this service, click this link: https://video.ibm.com/embed/recorded/132370138

The Funeral Service was held on Saturday, December 3, 2022 at 11 a.m. at the Burstall Community Hall, Burstall, SK.

Daniel J Bates, 71, of Burstall Sk, passed away on November 28th, 2022 surrounded by his loved ones in the St Paul's Hospital ICU.

Dan was most known for his love of his family.  His most cherished moments were spent around the kitchen table talking with his wife and kids,  sharing stories and giving fatherly advice.

Dan's Funeral will be held on December 3rd, 2022 at 11:00 am at the Burstall Community Hall, burial to follow.

People who wish to send flowers can send them to the Saskatoon Funeral Home.

Share Your Memory of
Daniel
Upload Your Memory View All Memories
Be the first to upload a memory!
Share A Memory