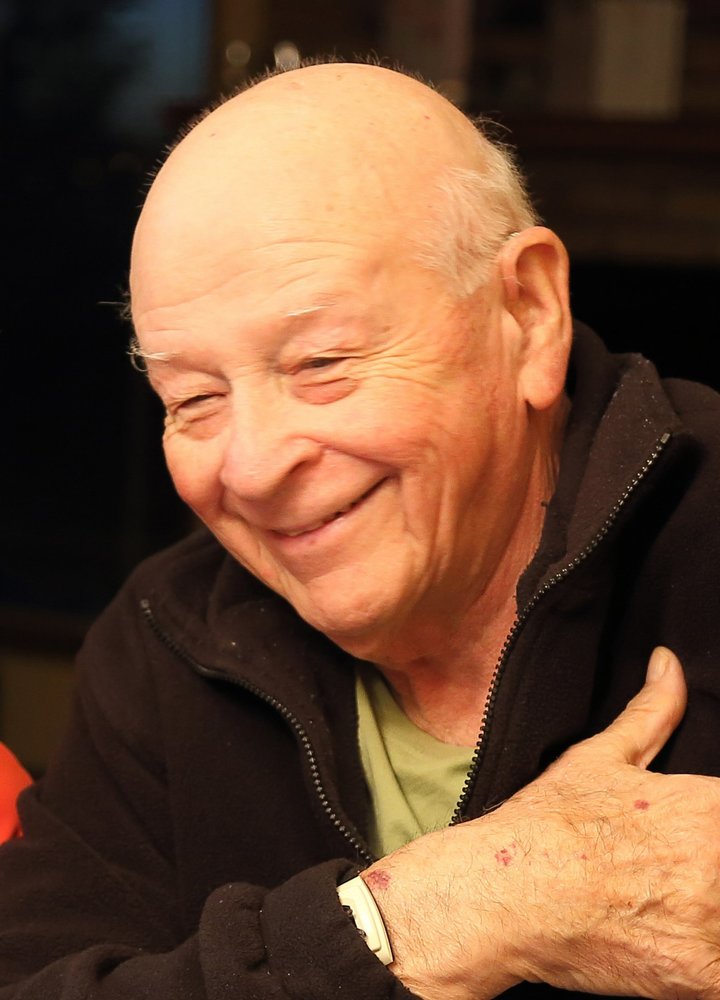 Jack Sutherland passed away peacefully at home on February 14, 2016 with his family by his side. He was 80 years old. Jack was born on December 25, 1935 in Winnipeg, Manitoba to Bessie and Ian Sutherland. Jack grew up and raised his family in Winnipeg, and later relocated to Saskatoon where he enjoyed 30 happy years. Jack is survived by his daughter Jan Laferriere (Rey and their children Nick (Irene) and Aaron), his sons Gary (his children Leigh and Neil), Johnny (Shelley and his daughter Michelle (Jon)), and Jerry (Greg). Jack is also survived by his late wife Joni’s children David Gerecke (Linda and her children Keith and Shane), Susan Ferguson (her children Shelby and Will) and Scott Gerecke. Jack is also survived by his nephew Larry Goodman (Colleen). He was predeceased by his sister Joan Goodman. Jack attended Glenlawn Collegiate in Winnipeg. Early in his career, he became reputed as a leader in the graphic arts industry. In following his passion, he moved to Saskatoon to pursue his dream of entrepreneurship and opened True Color Graphics. Upon retiring, he pursued his art talent and became prolific as an artist selling his work and being featured in an art show to share his creations. A proud Scotsman, Jack had followed the ways of a Mason from the Masonic Craft of Manitoba Lodges 169 and 12, with designations as a past master, and a member of the Scottish Rite and Khartum Shriners. Jack had many other passions, including earning his wings and flying, skiing, golf, a small stint in acting, and many wonderful times spent at Emma Lake with family and friends. He was especially proud of his kids and loved to brag about what a close and loving a family he had. And most of all, Jack was most fulfilled with his wife Joni, the love of his life. Fittingly, it was on Valentine’s Day when Jack left us to rejoin Joni. Jack was easy-going with an optimistic outlook on life. Despite his many health challenges of diabetes and his long struggle with cancer, he was a trooper who surprised us all to enjoy 80 good years of life, and maintained an amazingly positive attitude to his last days. Many thanks and gratitude to the Palliative Home Care team of Saskatoon Health Region for the wonderful care Jack received. In lieu of flowers donations can be made to St. Paul’s Hospital Foundation to be directed to Palliative Home Care.