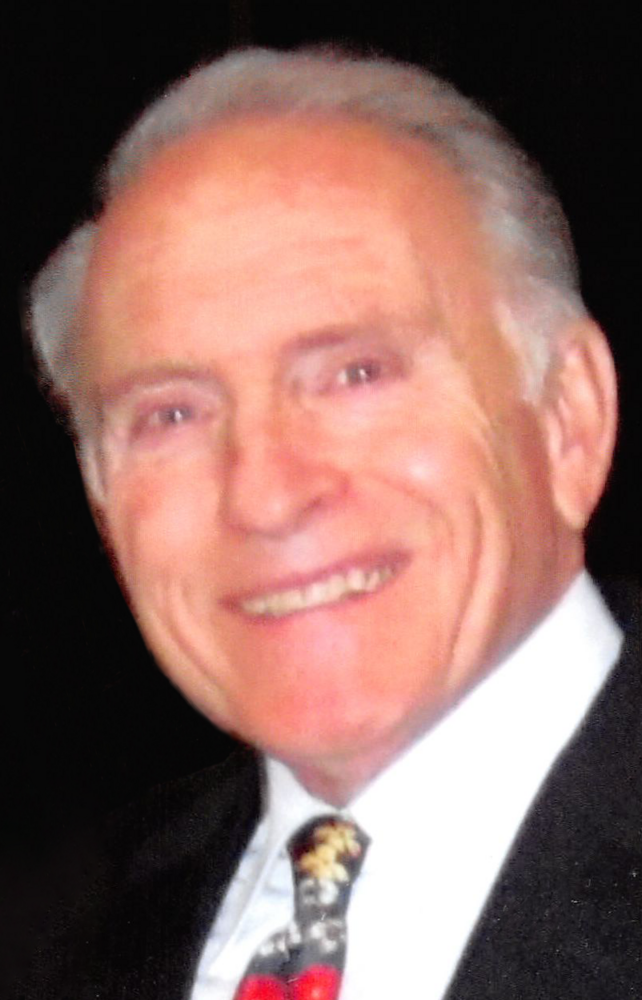 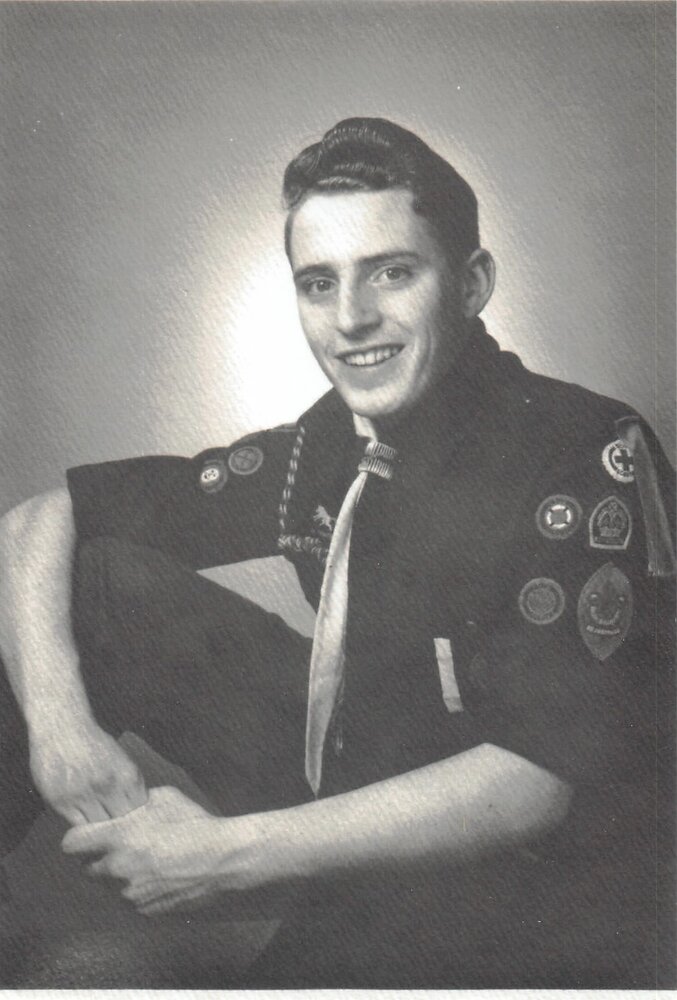 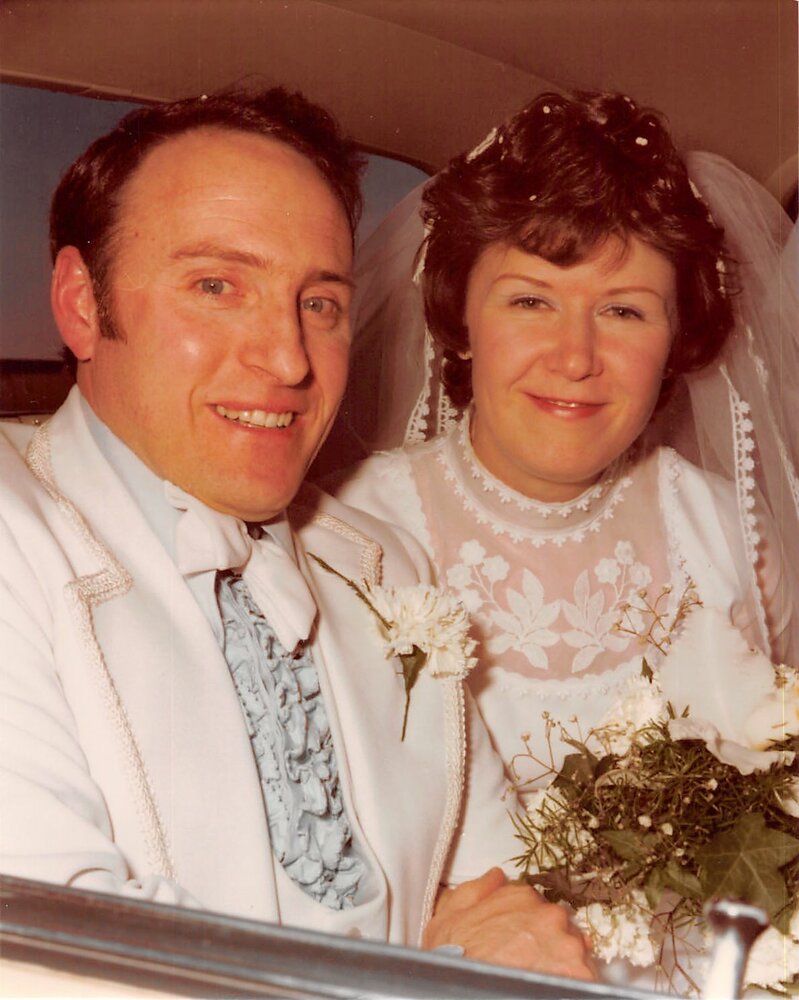 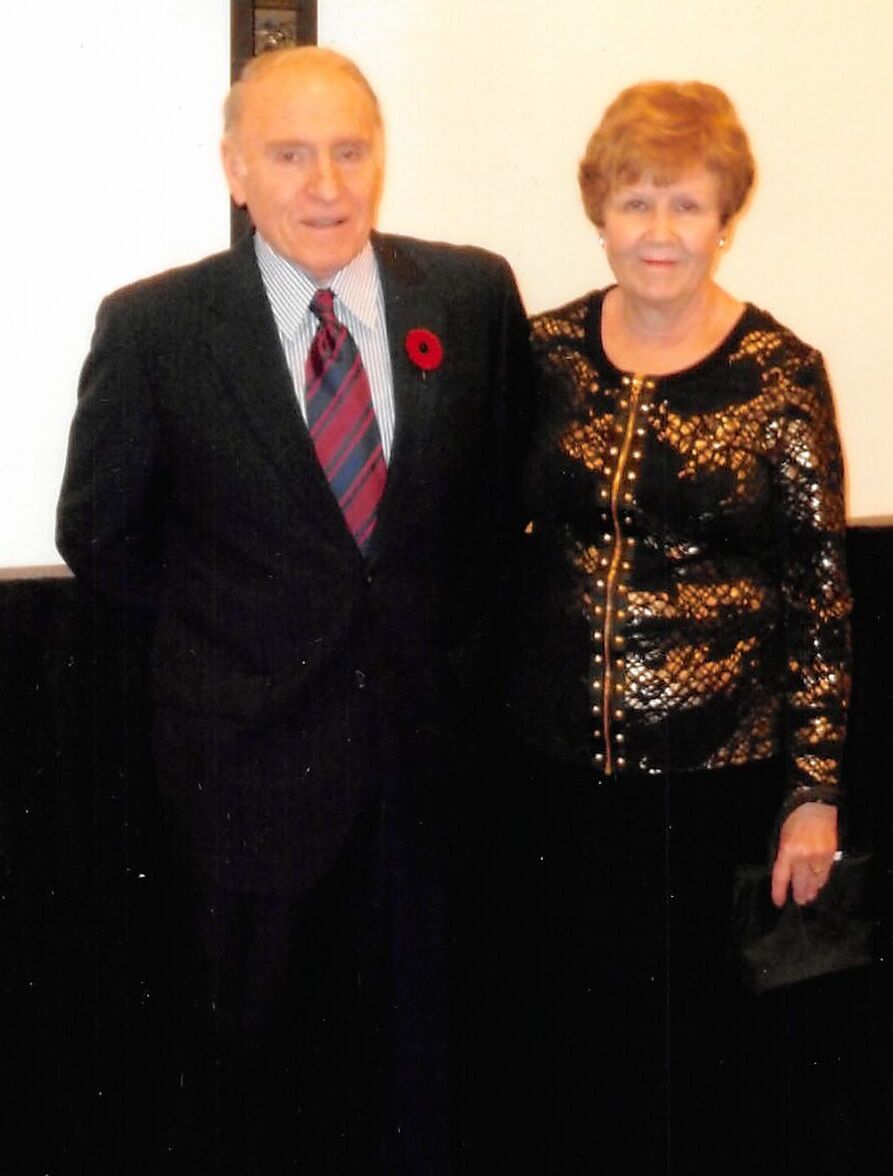 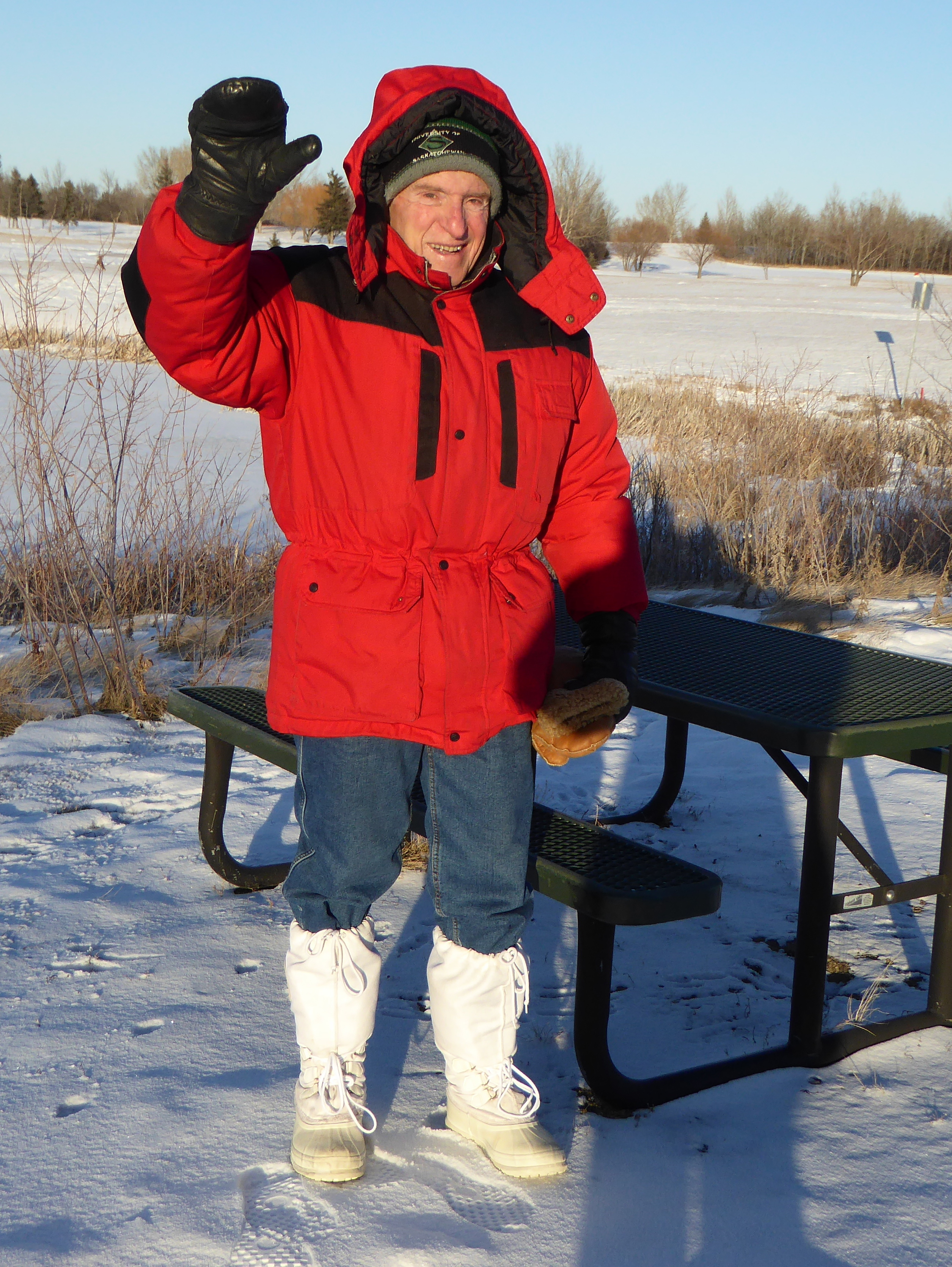 Bill Gobert passed away peacefully with his loving wife Joan at his side on Tuesday, December 20, 2022  at Glengarda Hospice in Saskatoon.

Bill was predeceased by his parents Mancil and Stella (Colson) and his stepmother Winsome (McLeod).  He is survived by his wife Joan (Gillespie), his brothers Bob of Vancouver and Gar (Tammy) of Moose Jaw and his sister Ellen (Dave) Pile of Winnipeg, and nephews and nieces Julian and Ceinwen Gobert, and Alyson, Jayne and Brett Pile.

Bill was born in Krugersdorp, South Africa.  His mother tragically died when he was only two.  After her death and once the end of the war made travel possible, his father returned with four year old Bill and two year old Bob to Selkirk, Manitoba. Bill thrived in Selkirk. By the end of high school he was a Queen's Scout, President of the Student Council and quarterback of the football team. He attended Michigan Tech, graduating with degrees in Civil Engineering and Engineering Administration.

His professional career began in Winnipeg with Wardrop Engineering.  Work next took him to Regina where he met Joan Gillespie, both of them having become curlers of some distinction in that city.  They were married in 1977 and ultimately settled in Saskatoon.  In his career Bill worked for a number of western Canadian consulting firms including Wardrop, Cambrian Group, Kilborn Engineering as well as the Potash Corporation of Saskatchewan and carried on his own private consulting practice.

He and Joan were fortunate to travel to many parts of the world.  They enjoyed yearly holidays in Waskesiu. They have also shared an enjoyment of sports and reading, and in more recent years, daily walks and urban wildlife spotting.

Friends and family are invited to a Memorial Reception to take place at the Edwards Family Centre on Friday, January 13, 2023 at 12:00 noon with parking available at Saskatoon Funeral Home. Mask use would be appreciated. Cremation has taken place and interment will take place at Hillcrest Memorial Gardens at a later date. In lieu of flowers, for those so wishing, memorial donations may be made to the Hospice at Glengarda through the St. Paul’s Hospital Foundation (www.sfhfoundation.org).