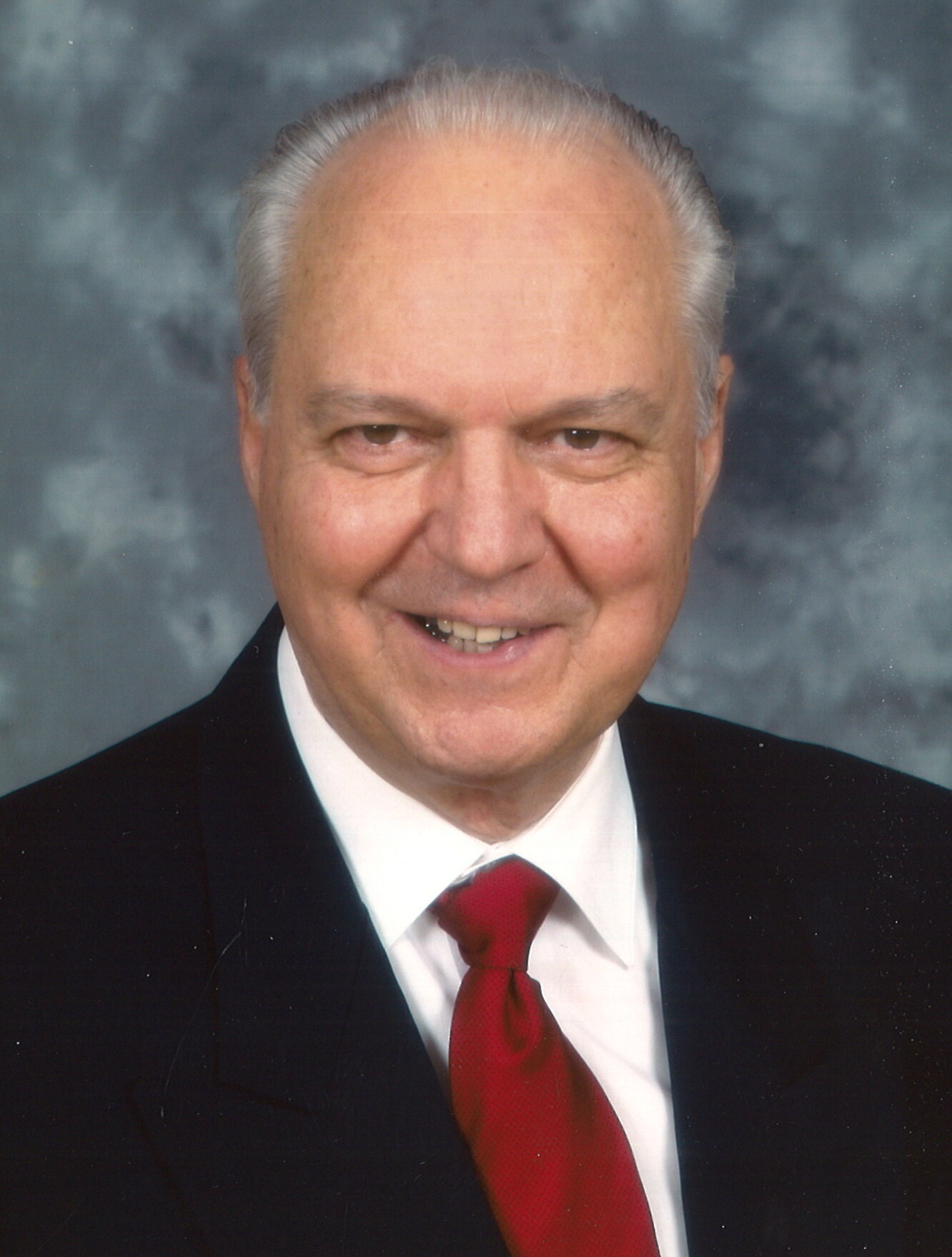 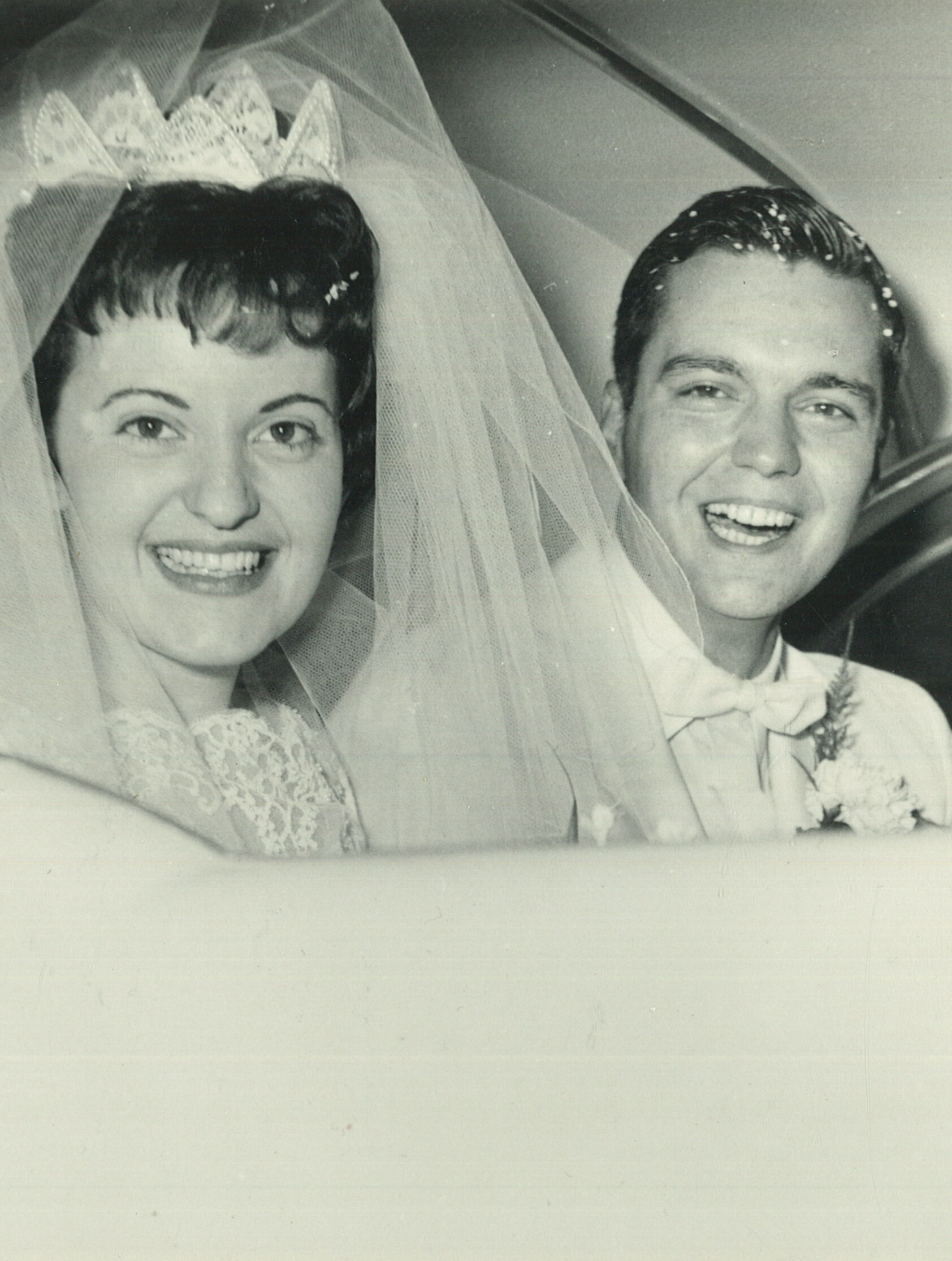 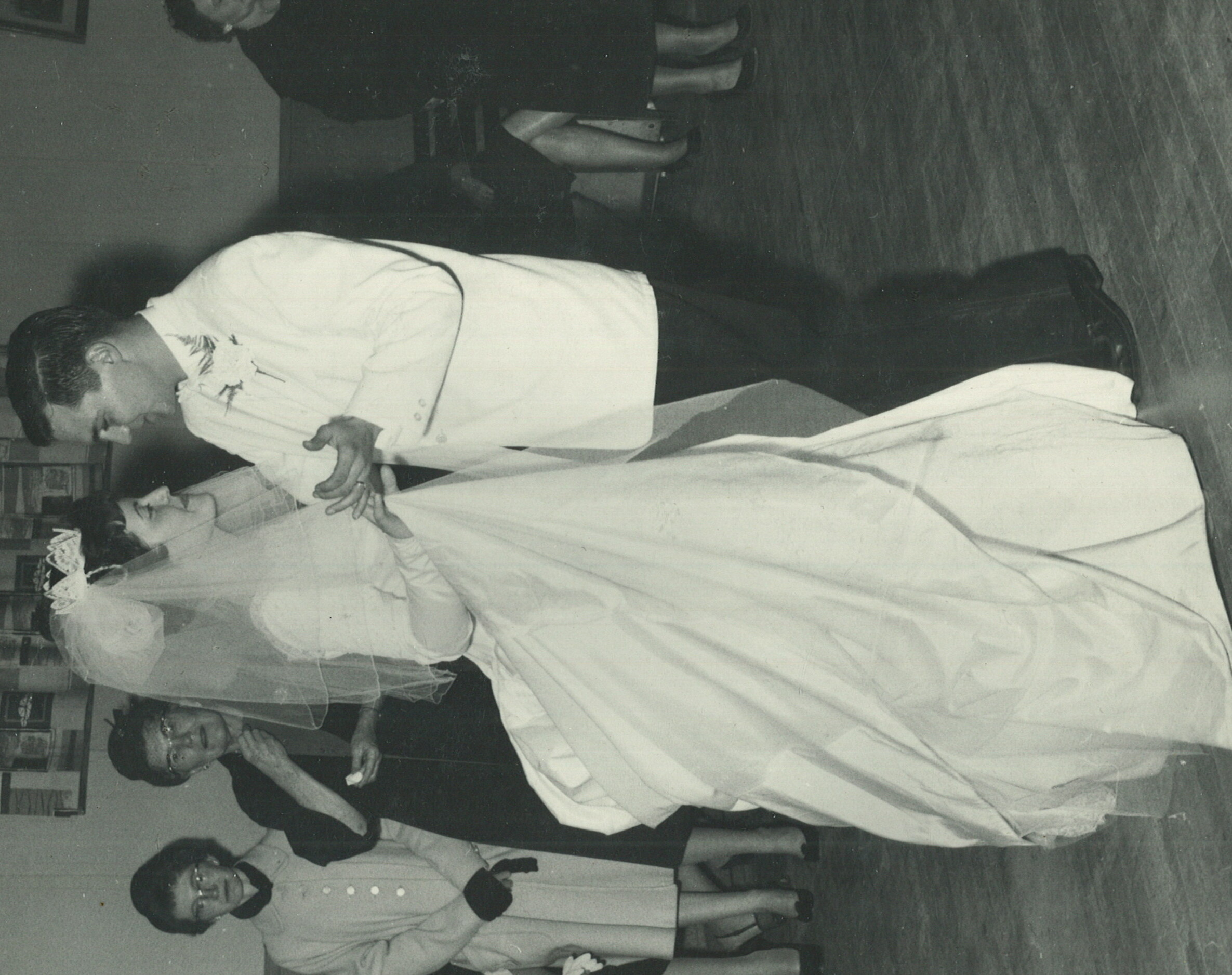 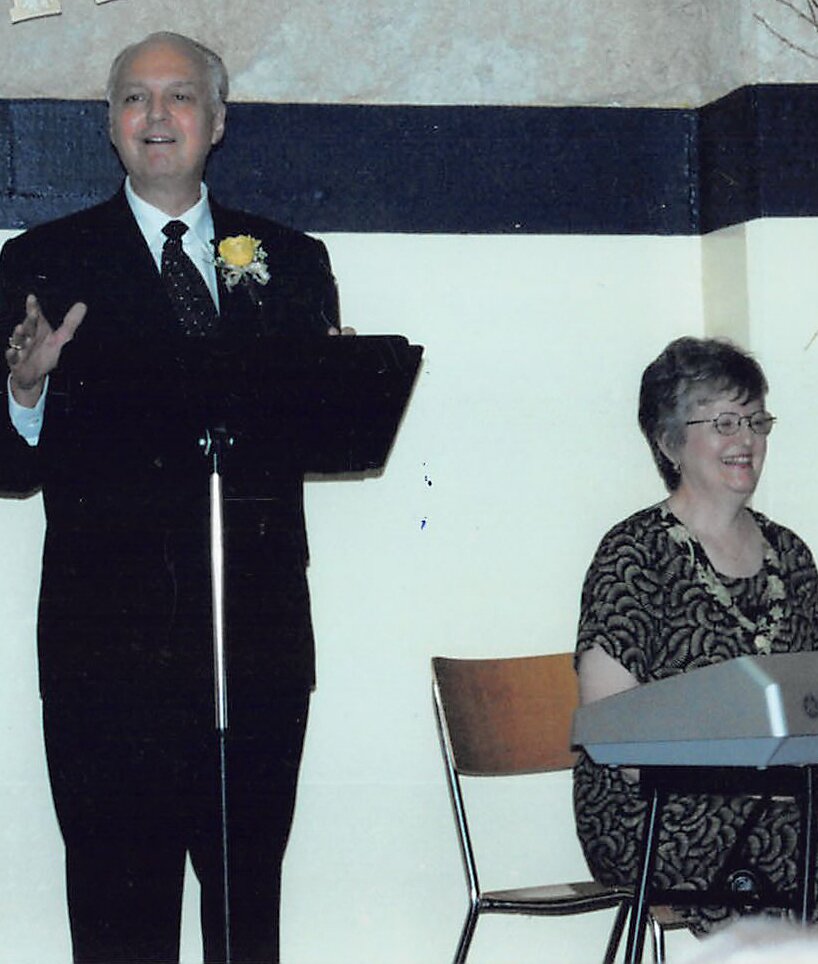 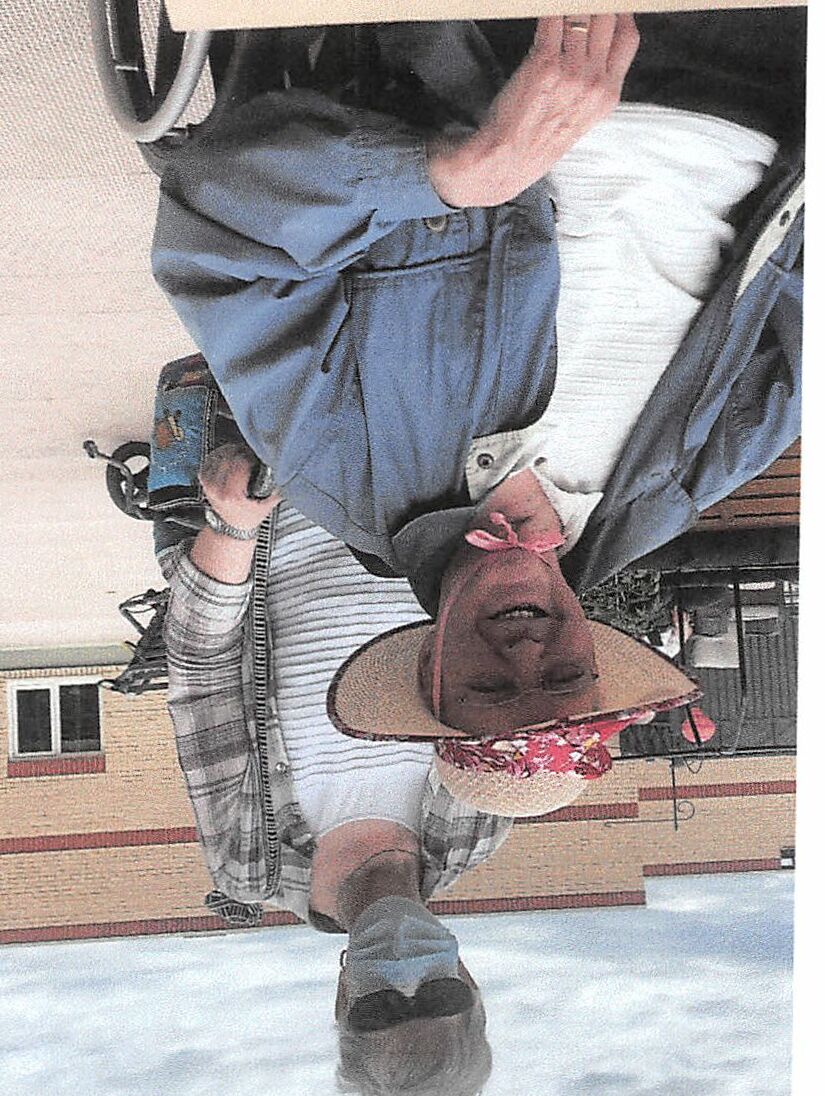 It is with sadness that we announce the passing of Nestor Michasiw into the care of our Lord.  Nestor passed with his family at his side at the age of 85, on Sunday, December 25th, 2022 in Saskatoon, SK.  Nestor is survived by his wife of 61 years, Gaye (Parker); his son, Mike (Iraima); his grandsons, Ian and Robert; and his sisters, Chris Cordon and Natalie (Fred) Chernoff.  He also leaves behind many nieces, nephews and extended family.  Nestor was predeceased by both of his parents, Nicholas and Stephanie (Yaholnitsky); brother, Orest; and sister, Borisene.

Nestor was born on March the 2nd, 1937 in Canora, SK., and spent his formative years in Mikado, SK. and Kamsack, SK.  He was the youngest of 5 children.  Nestor enjoyed hockey and curling, music and drama.  His love of music led him to spend many of his younger years performing in dance bands, Dixieland Band, as well as being a member of the 53rd Field Regiment RCA Marching Band.  Later, Nestor would also become a steadfast member of his church choir and singing became a family affair in which everyone participated.  Nestor became a teacher in 1960, first in Maple Creek, SK.  His career spanned more than 30 years, including Perdue, SK., Hemer (Germany) with the Department of National Defense, Delisle, SK., and finally Langham, SK., where he was also principal for a number of years.  He retired in 1991 and felt fortunate to have been able to be a part of so many student’s lives.

Nestor’s churchmanship was constant in the Anglican Church, and he served as lay reader, vestry member, warden and choir member.

Nestor always had a great sense of humor, often relieving a tense situation by just being funny, but along with this, he was always caring, compassionate and kind to everyone.

Share Your Memory of
Nestor
Upload Your Memory View All Memories
Be the first to upload a memory!
Share A Memory