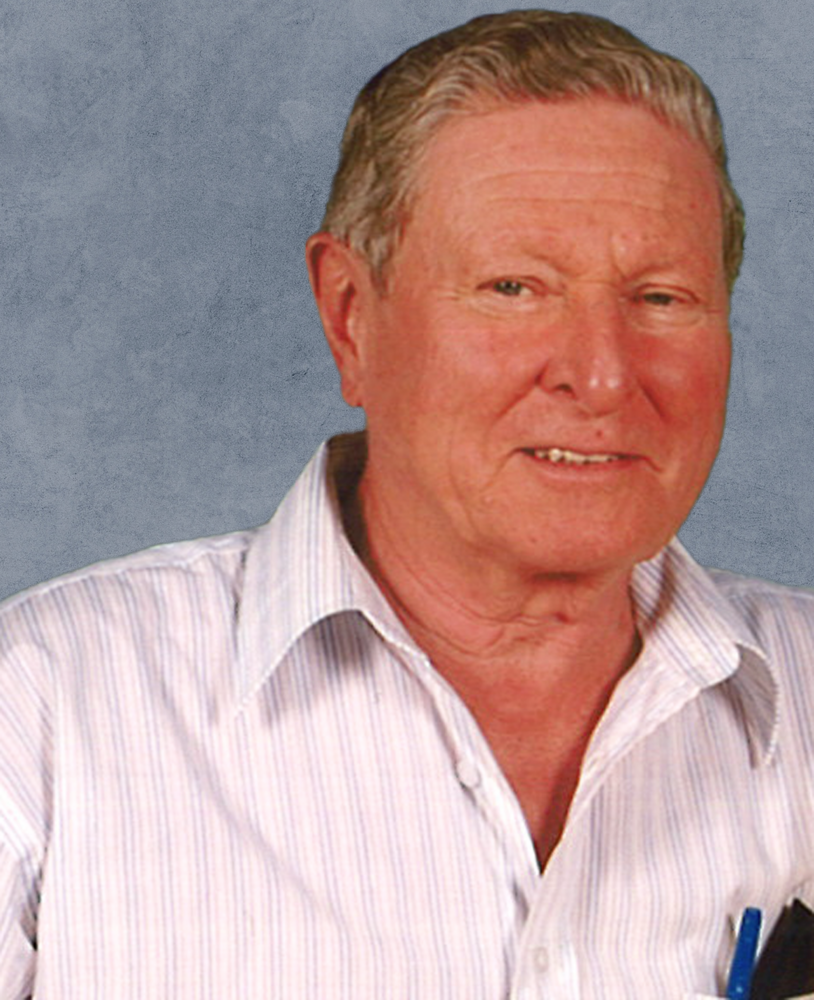 At a young age he went to work in North Battleford, where he meet Lenore.  They were married on January 23, 1960 in Regina.  In December of 1962 they welcomed a daughter (Faith) into the world.  Shortly after Jim attended the American Institute of Baking in Chicago which led to a long career in the baking industry.  He worked for Kroger’s in the U.S. for ten years in several different cities.  In 1976, they packed up and moved home to Prince Albert, where they owned and operated P.A. Home Bakery until 1980.  Being back home allowed Jim to enjoy fishing.  They then moved to Saskatoon where he had a lengthy career at Safeway till his retirement in 1997.  Retirement allowed him the time to enjoy some of his other favorite past times like golfing, camping at Emma Lake and going south to Arizona for the winter.  He was a member of the Army & Navy Club for 25 years, where he enjoyed playing pool.  He also enjoyed spending time with his grandchildren and was extremely proud of both of them.

Jim was predeceased by his parents, Henry & Alice Hogeweide; brother in laws, Orville, Ross, Marvin and Bruce; sister in laws, Norma, Donna and Joan; and several nieces and nephews.

Lenore and family would like to thank the nurses and staff at RUH, St Pauls Hospital and the Saskatoon Convalescent Home for the excellent care that Jim received.

A Funeral Service will be held at 1:30 p.m. on Monday, January 23, 2023 at Saskatoon Funeral Home.  Interment will follow immediately after at Woodlawn Cemetery.

Share Your Memory of
James
Upload Your Memory View All Memories
Be the first to upload a memory!
Share A Memory