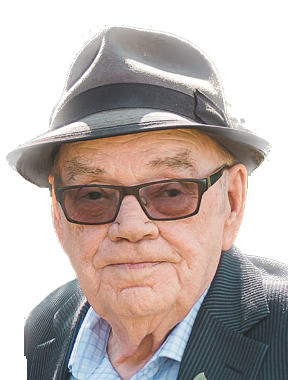 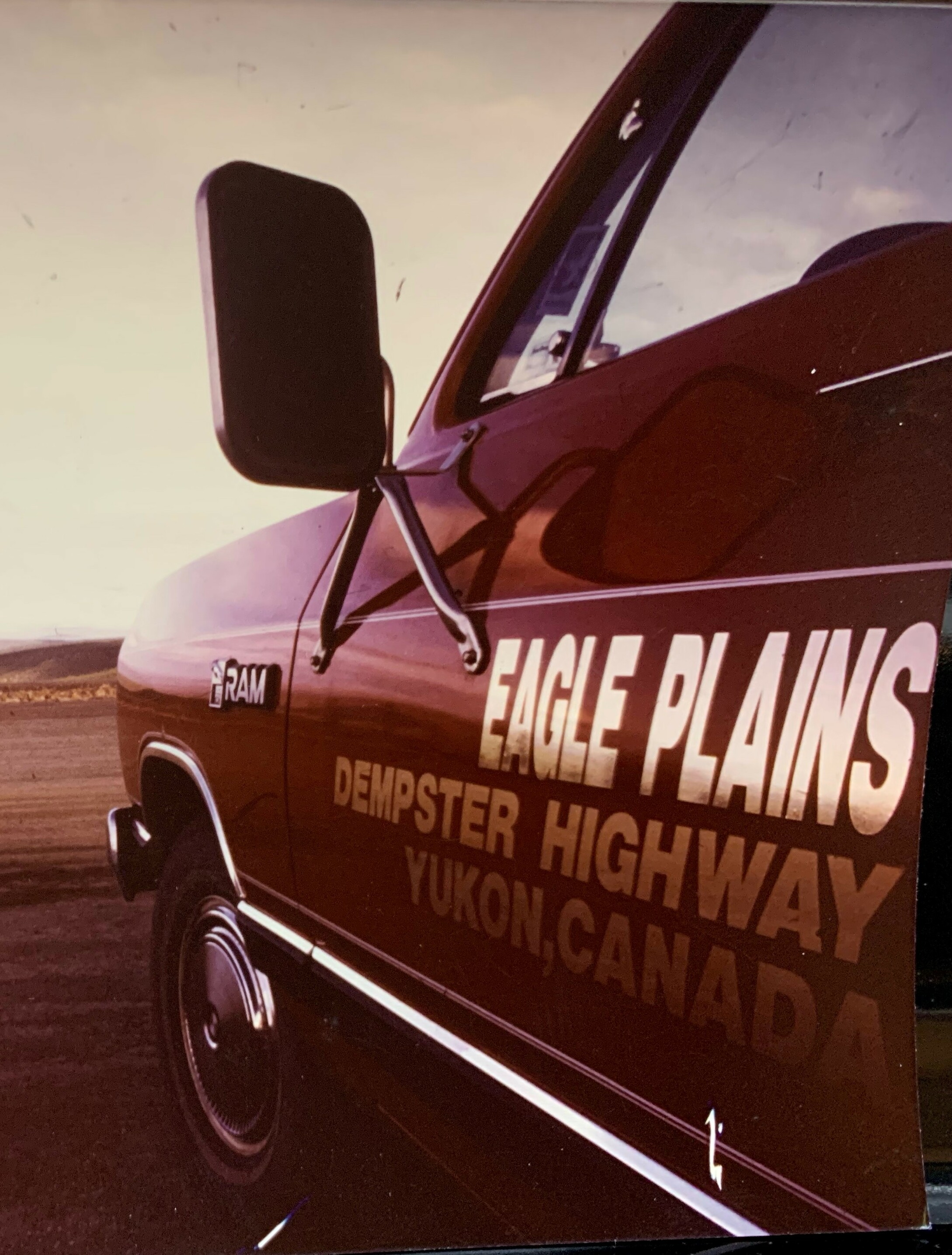 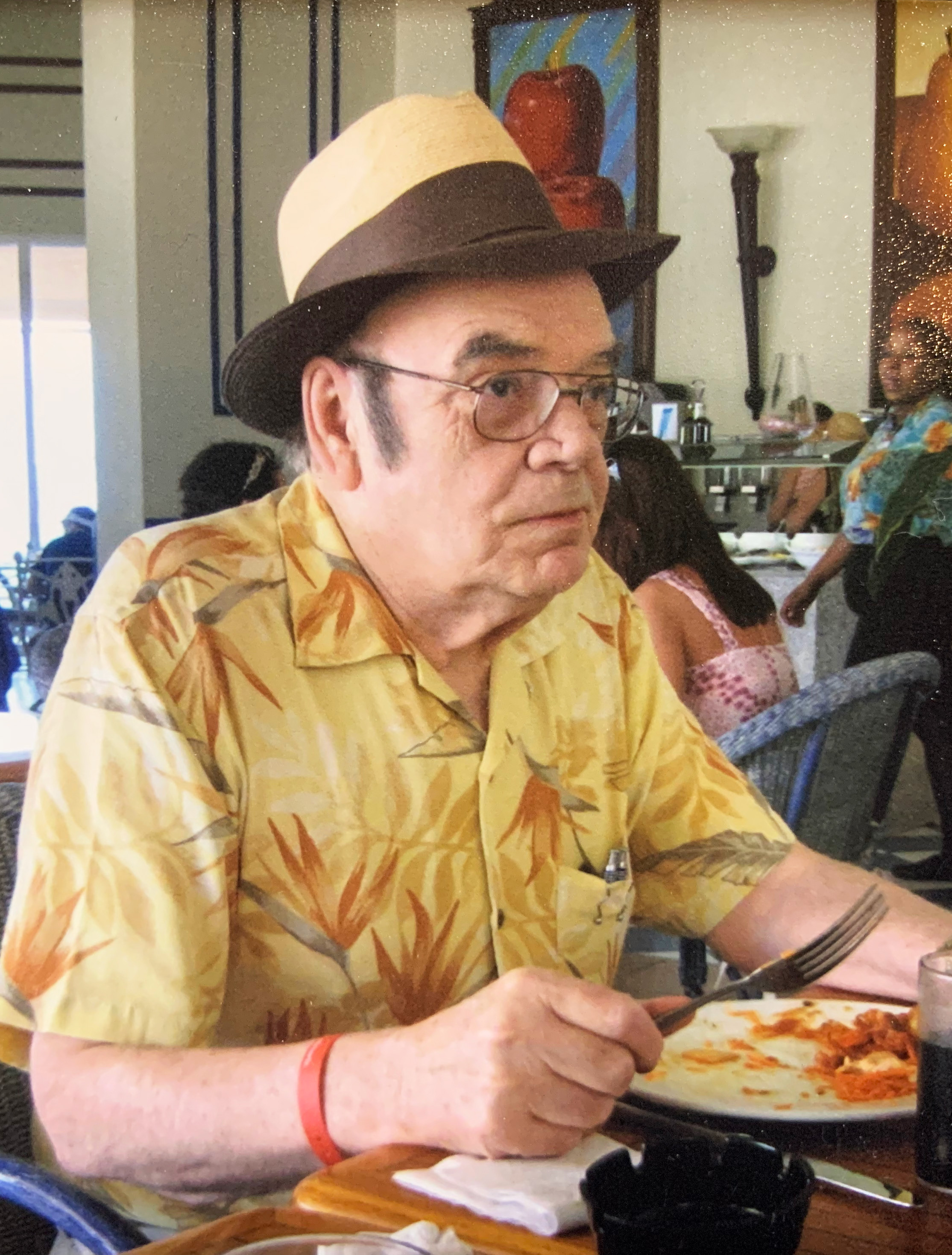 It’s with sadness that our family announces the peaceful passing of George McNevin on January 20, 2023 at his home. He was predeceased by his parents, Charlotte and Waldron McNevin, brother, Norman McNevin and sister, Helen Silzer.

George is lovingly remembered by his wife, Cheryl, and his children, Cheryl, Kelly, Brenda, Stan, Garnet and Amber and their significant others. He was a grandfather to Sarah, Russell, Morgan, Dustin, Deklan, Desmond, Connor, Victoria and Garrett and a great grandfather to his twin great granddaughters, Everely and McKinely Pawlust, who he adored. He will be greatly missed by his one surviving sister, Peggy, as well as numerous nephews, nieces, relatives and friends.

George was born October 23, 1934 on a farm near Carrot River, Saskatchewan and eventually became an older brother when Norman, Helen and Peggy were born. He spent 20 years on the farm before he, his wife and children moved to Saskatoon in 1960 with enough money for one month’s rent plus an extra $40.

After moving to Saskatoon, George discovered his passion for building when he worked for John and Joe Remai. They built hotels and apartments for the next ten years and this learning experience and friendship inspired him to start McNevin Construction in 1970 followed by McNevin Management.

Over the years he completed numerous building projects in Northern Saskatchewan including schools, public buildings, Bay Northern Stores, Provincial Government Liquor Stores, housing, apartments and hotels. The crown jewel was the Eagle Plains Hotel on the Dempster Highway in the Yukon which has been the subject of many TV documentaries and continues to be a family-run operation to this day.

George enjoyed travelling to see and learn new things; however, he absolutely loved forts and their history. There was no fort too far or too small for him to go see and he liked having company for these adventures. On one trip when George was in Victoria, he was having a difference of opinion with a gentleman about an historical event in Europe and George told him that he should “learn his history a little better.”  The gentleman then informed George that he was a history professor. You might’ve guessed the end of this story, but I’ll confirm it for you - George was right. He will always be missed by those who loved him.

George’s funeral is being held at Saskatoon Funeral Home on Friday, January 27, 2023 at 10:30 a.m. In lieu of flowers, donations in George’s memory can be made to a charity of your choice. Condolences and memories for the family can be shared below.