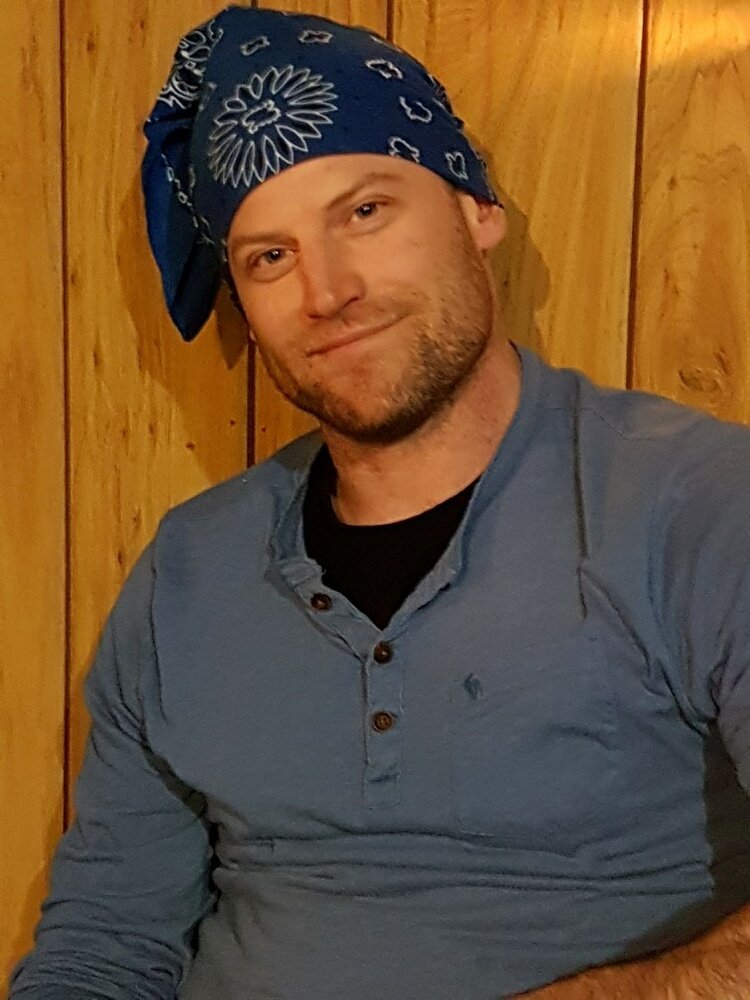 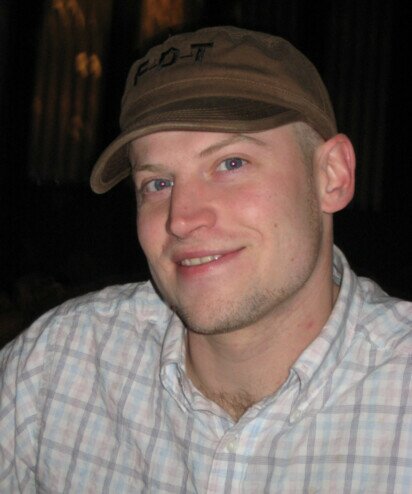 To watch the recording of the service, click this link:

It is with overwhelming sadness that we, the family have to announce the sudden death of our loved one, Jordan Anderson, on January 20, 2023.

Jordan is survived by his mom, Wendy Anderson (Terry); dad, Carl Anderson; daughter, Shanell Fisher; brother, Shane (Tammy) and their daughters, Mikenzie and Mercedez; sister, Brandi McDonald (Rob) and their children Michael, Reese, and Chase. Jordan was close with his large extended family, which includes his aunts and uncles and many cousins that he grew up along side.
Jordan was predeceased by his maternal grandparents, Ernest and Evelyn Buckton; paternal grandparents, Harold and Marjorie Anderson; uncles, Leonard Anderson and Mike Nesvold; aunts, Carol Hardman and Linda Foley; and cousins, Renee Coney, Joshua Wald and Kelsey Buckton.

Jordan was born in 1979 at The Health Science Center in Winnipeg. He went to school in Sexsmith, Alberta, Harris Saskatchewan, graduating in Delisle High School 1997. Jordan worked at several different jobs in Alberta and Saskatchewan. He finally decided to apprentice as a plumber at Gords Plumbing and Heating, received his journeymans and opened his own company, Championship Plumbing.

Because family was everything to Jordan, he was ecstatic to welcome the birth of his daughter, Shanell, in 2001.  Jordan shared custody with Shanell’s mom, Lyndsay, so Shanell was a major part of his life.  While they had many adventures when Shanell was young, it was after she was on her own, that they became like best friends.

Jordan loved being with family members. He loved going to his mom’s and would willing participate in games of password, card games, and crokinole....always looking to challenge his mom.

Jordan packed a lot of life into his 43 years. He was an avid athlete, playing soccer, hockey, slow pitch, and golf. He loved his music and taught himself how to play the guitar. Jordan also enjoyed playing fantasy football, baseball and hockey and a good game of poker. Through these experiences, he was able to maintain close relationships with his cousins and his friends; even those he didn’t see on a daily basis.

We would to like to invite family and friends to Celebrate Jordan’s Life at 1:30 PM, Sunday, January 29th, 2023 at the Saskatoon Funeral Home (338 4th Ave. North). For those unable to attend the service, the family invites you to join the service via livestream.

Share Your Memory of
Jordan
Upload Your Memory View All Memories
Be the first to upload a memory!
Share A Memory