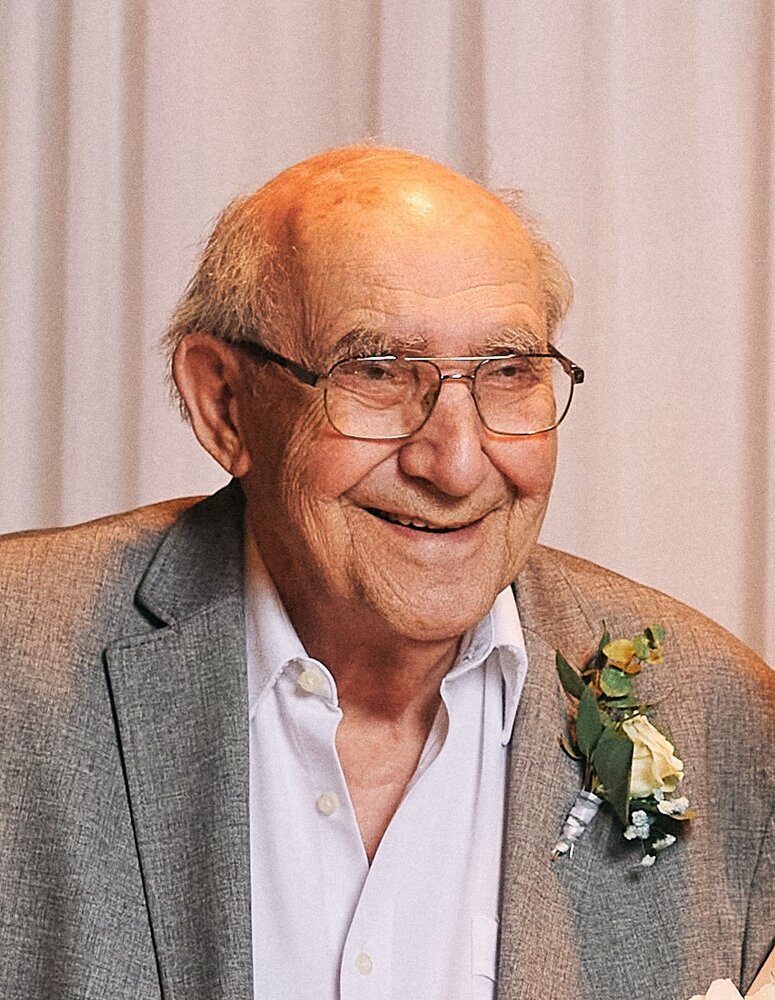 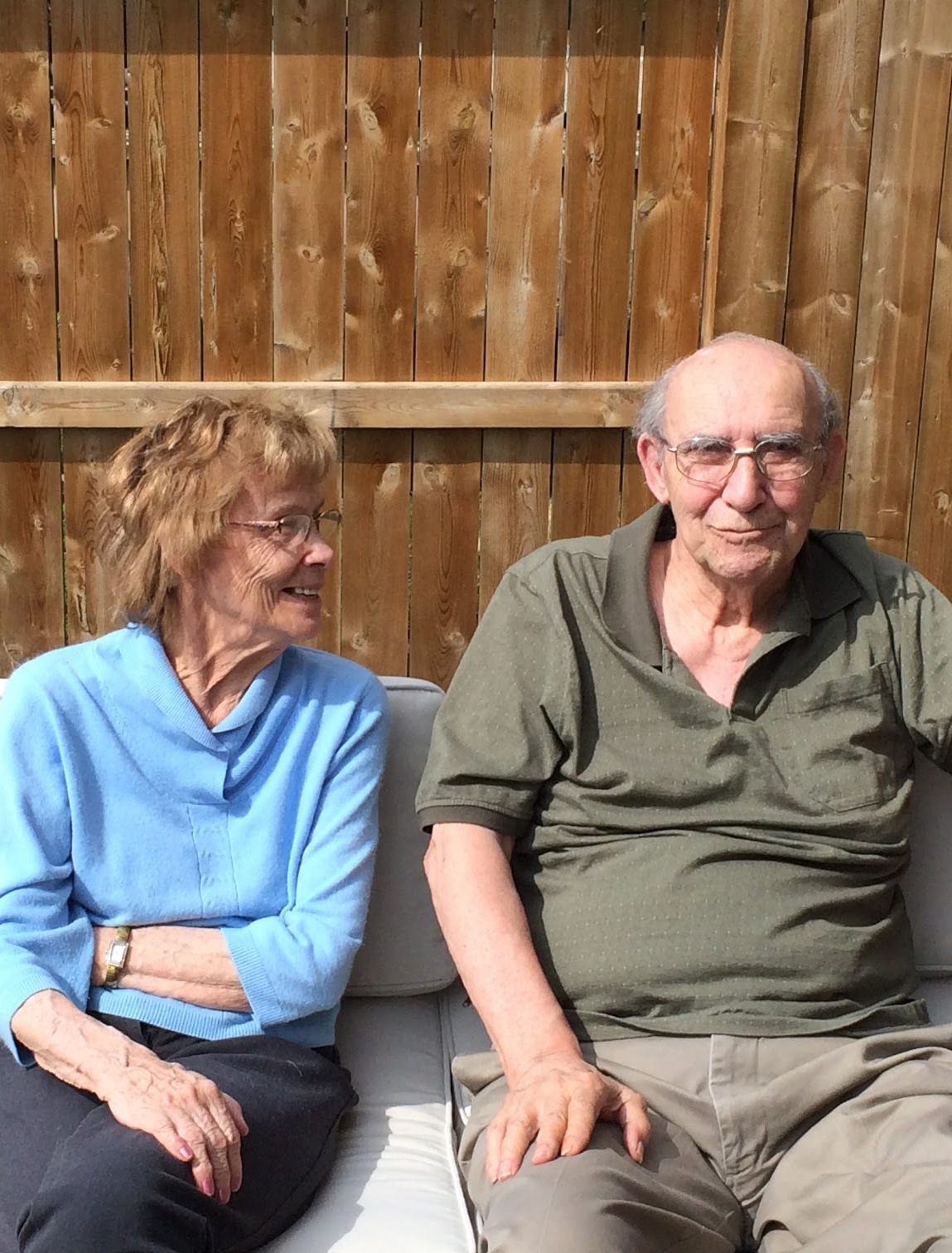 Alex was born on December 2, 1933 in Estevan, Saskatchewan to Caroline and Juno Wurst. He spent his formative years in Estevan. As a young man, Alex explored Western Canada finding work in a variety of places. His favourite job, being a valet and limousine driver for the Banff Springs Hotel. Upon returning to Estevan he met and married the love of his life Dorothy Walter. They were married on November 10, 1954. While in Estevan, Alex and Dorothy built their first home, and had five children. During their 63 years of marriage, they moved extensively throughout western Canada, settling in Saskatoon. Alex and Dorothy were partners in everything they did. They were avid gardeners, excellent dancers, bowlers, and crafters. Their favourite family times were spent camping, playing cards and board games, Christmas holidays and spending time with his children, grandchildren, and great-grandchildren. Alex was an amazing woodworker making a variety of beautiful keepsakes for his family and friends. He will be greatly missed by his family, friends, and everyone at Trinity Manor.

Share Your Memory of
Alex
Upload Your Memory View All Memories
Be the first to upload a memory!
Share A Memory