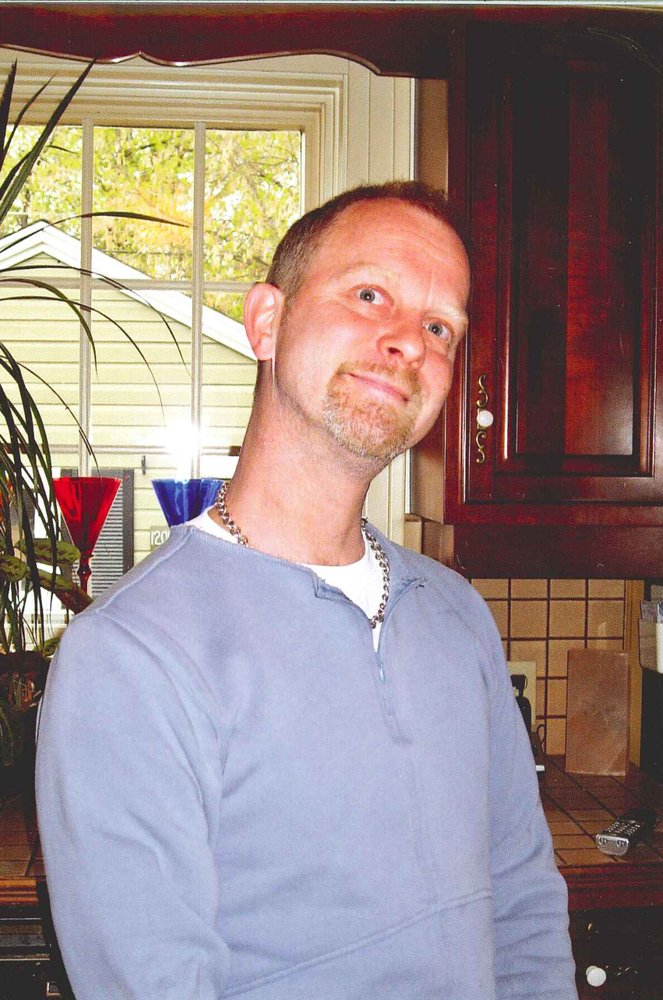 A Memorial Reception will take place on Saturday, September 12, 2015 between 1:00 pm and 2:30 pm at the Edwards Family Centre (parking available at Saskatoon Funeral Home 4th Ave. & 25th St.). For those so wishing memorial donations may be made to the Meewasin Valley Authority in memory of Allan.

ALLAN PROKUSKI September 7, 1962 - September 9, 2015 It is with extreme sadness that the family announces the unexpected death of Allan Prokuski which occurred on Wednesday, September 9, 2015 at Royal University Hospital. Allan is survived by his life partner Garth Ganton, his brothers Ryan, Chef Dano and Freddie (Wanda); his sister Cindy (Alex), nephew Michael and niece Alex. He was predeceased by his parents Fred and Kathleen Prokuski. Allan was born at St. Pauls Hospital on September 7, 1962. He attended St. Marys School and went on to Mount Royal Collegiate. He was a self taught chef who had a very successful and esteemed career. He always said he learned to cook because if he was hungry he had to cook Â but having a natural flare! Allan had a passion for food that allowed him to develop a very successful career. But his real passion was gardening and plants. Living and working outside in the dirt was his love. The plant coveted the most was the orchid Â they were almost an obsession. He also had a love of travel often taking trips to Europe, especially Italy. But his favorite destination was Hawaii, having been there several times he said it was his favorite place on earth. Christmas was a favorite time of year for Allan and he was an avid collector of vintage Christmas

Share Your Memory of
Allan
Upload Your Memory View All Memories
Be the first to upload a memory!